I ate human waste as food for survival – Celestine Donkor 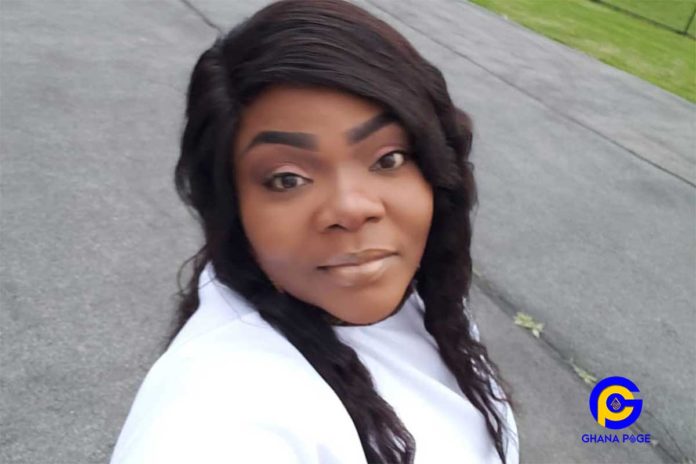 Gospel musician Celestine Donkor has recounted her sad story whiles growing up and struggling to survive.

According to the singer in an interview with Sokoo Hermaa on rainbow radio narrated how she had to eat the human excreta just because she was hungry and in search of food.

She narrated that she used to assist a house-help in the neighborhood she grew up just in the bid to get food to eat.

Even she was helping and doing all the works the senior house-help used to starve and maltreat her when the madam of the house isn’t at home.

One day she went to the house for food but met the absence of the man of the house. The senior house-help told her to eat the feaces of the madam’s infant before she would give her the food.

The “Agbebolo” hitmaker added that she was seriously starving and needed the food badly so she had to eat the toilet as the household demanded.

Celestine made this comment to tell people not to give up in life.