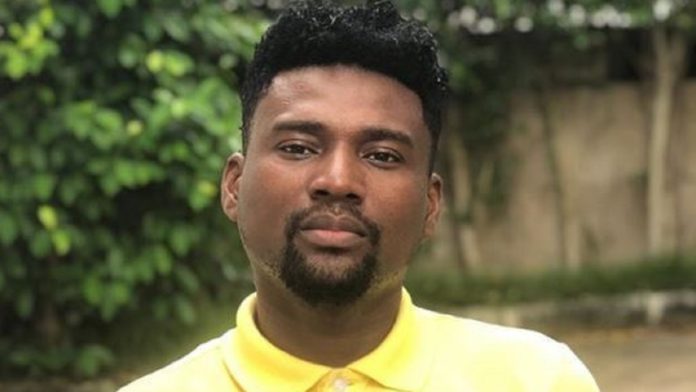 According to Kesse, Sarkodie and himself had no idea the song was a promotional song for a condom, Fiesta.

He explained that Appietus contacted him and stated that some people wanted the then Artiste of the Year (Sarkodie) and Male Vocalist of the year (Kesse) for a collaboration.

Kesse disclosed that he accepted the proposal but unknowingly to them, the song was a product song for a popular condom brand.

He added that he informed Sarkodie when he found out which got him really furious but nothing was done about it.

The musician further stated that he found out the song was for a product when they were shooting the video.

According to Kesse, he wasn’t happy about it because he felt Appietus was supposed to give them full details about the project.

“From what I know, the song was never a compilation for Appietus. It was a planned and budgeted song.

I was hurt when I found out but I didn’t confront him because at the end of the day we didn’t sign anything”, Kesse stated.

This comes after Kesse earlier revealed in an interview that he earned only 20 cedis from the song he recorded with Appietus and Sarkodie.

In reacting to this, Appietus denied all the allegations and added that he was using that song to push Kesse’s brand which he should have taken advantage of.