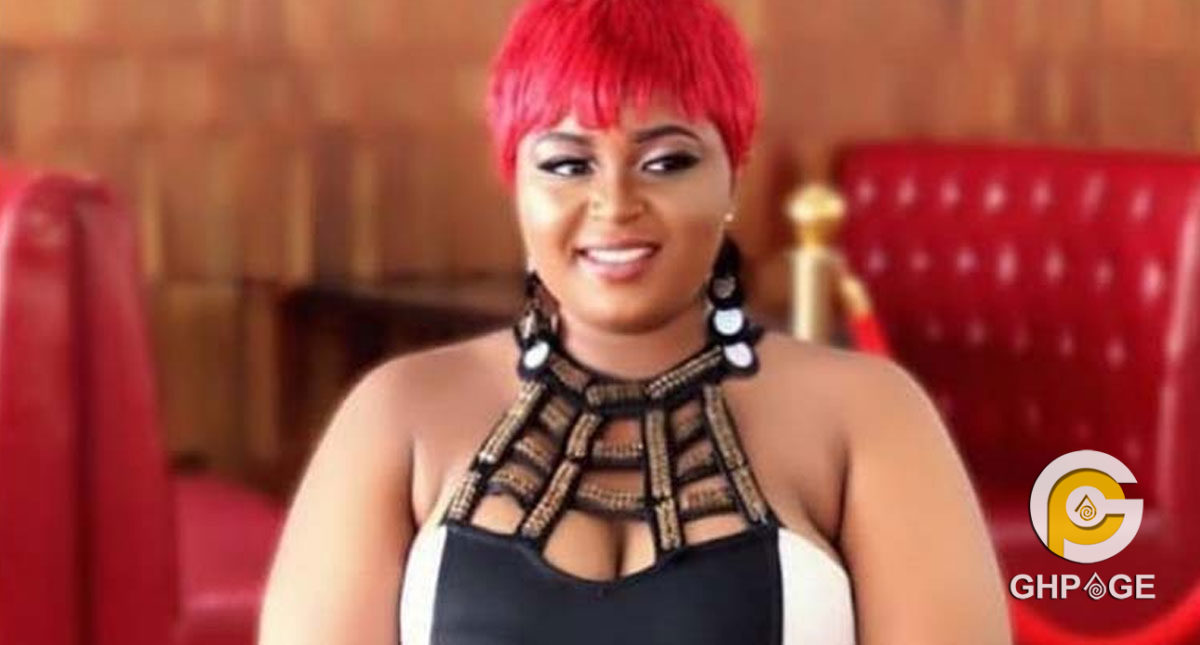 The things artistes do these days in the name of performance never seems to amaze spectators. In a recent video sighted by Ghpage.com, upcoming artiste Badgirl Nafisah was performing live on stage to a huge audience.

She has set tongues wagging when she did something unimaginably crazy whilst performing. This action of hers, is sure to cause a heavy backlash as netizens have already began criticising her.

The upcoming artiste, removed her pioto whilst performing live on stage. She then began waving her dross in the manner in which one would wave their handkerchief whilst dancing.

The act seemed to excite fans as they hailed her whilst she continued waving her pioto.

The upcoming artiste has been described as desperate to be famous after her shocking antic. What do you think about this antic, would you say it’s a normal stage craft or a ridiculously desperate act to find fame?