Audio: Badu Kobi is a womanizer and a mad man -Akua Donkor 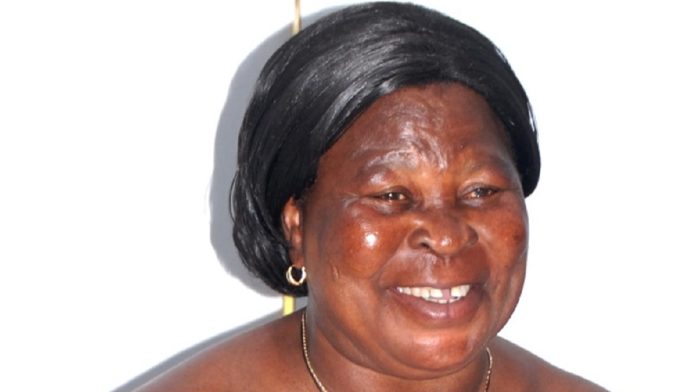 According to the politician, Prophet Badu Kobi is a fake pastor who has not been called by God to serve.

Akua Donkor stated that Badu Kobi is a womanizer who has had relationships with married women and that he is not doing the works of a man of God.

She added that Prophet Badu Kobi is retarded which is why he made such a statement against Ashanti, Fante, and Ewe women.

The politician emphasized that Badu Kobi is mentally unstable and that he has sinned greatly against God and will surely get his comeuppance soon.

Akua Donkor added that Ghanaians should pay no attention to Badu Kobi’s unpleasant statement against women because he is a lunatic.

She further stated that if she is voted into power, she will take Badu Kobi to an asylum to be treated because he is mentally ill.

It can be recalled that Prophet Badu Kobi while addressing his congregation stated that Ashanti women are greedy and problematic, Ewe women are doormats and Fante women are fools.

This statement has received massive backlash from scores of Ghanaians asking him to retract his statement.

Prophet Badu Kobi, however, stood his grounds and replied that anyone who speaks against him is naive and a witch.