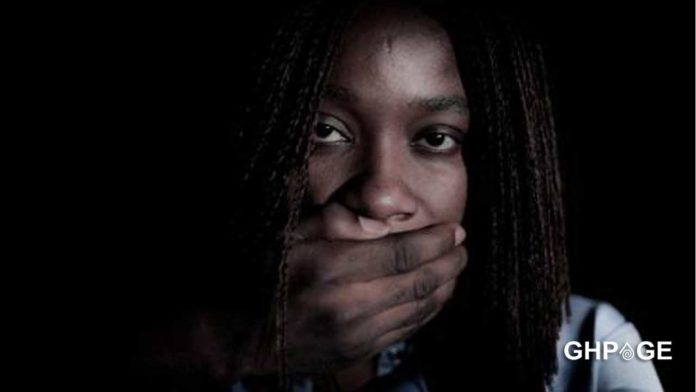 Investigative journalist with the BBC who is behind the now popular “Sex for Grade” documentary Kiki Mordi has revealed that her life is currently in danger after the release of the documentary.

In an exclusive interview after the release of the video with SaharaReporters, the investigative journalist disclosed that she has received ‘subtle’ death threats from some unknown assailants in connection to the video.

But went on to add that the BBC has provided her with enough security and therefore not secured of the treats that she has been receiving for some time now.

She said: “I have received subtle threats since this work was completed but I am not bothered because the BBC takes the security of employees seriously’.

On how she was able to carry out her work on the documentary, she revealed that she had to undergo training over and over again just to make sure she is able to get everything right.

“Before embarking on this project, the team prayed a lot and also sang because it helped to calm the nerves. But I had to go through the training I received over and over again because I wanted to get it right.”

Kiki Mordi said she is happy with the impact the documentary has been able to achieve within just a few days and the decision taken by some of the institutions whose lecturer was fingered in the documentary.

“The biggest goal of this work was to be louder than the aggressor because sexual harassment is very loud. I wanted it to be silenced.

I am happy that a lot is changing already since the documentary was released and I can confirm to you that one of the lecturers at the University of Lagos caught sexually harassing a prospective student has been dismissed by the institution.”