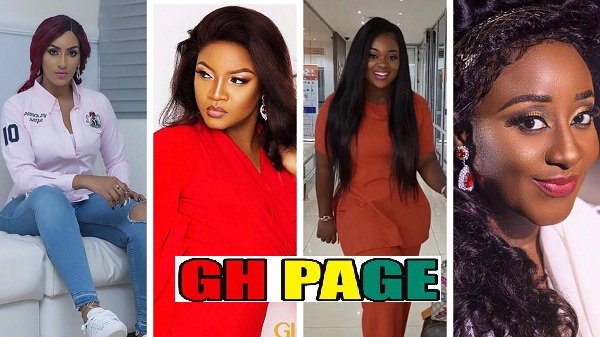 Ghana and Nigeria have always been at each others throat since time in memorial. They are always trying to out beat each other in every competition.

Ghanaians and Nigerian compete on football, food (the popular Ghana vs Nigeria Jollof debate), music, movies and a whole lot of other things.

But the one debate that seems to endless is the debate about which of these two countries have the most beautiful women.

Genevieve is regarded as one of the most talented actresses in Africa. She has starred in over 50 movies since she started acting at the age of eight.

SEE ALSO: These Are The Tribes Of Your Favorite Ghanaian Actresses [With Their Photos]

Ghanaian actress Jackie Appiah is one undoubtedly one of the most beautiful and talented actresses in Africa. She has received many awards as an actress.

Omotola is obviously one of the greatest actresses Africa has ever had. since her debut as an actress in 1995, she has acted in over 300 movies and has received countless awards.

SCROLL DOWN and click on NEXT PAGE to see more photos