I believe Castro is alive, he will come back -Funny Face 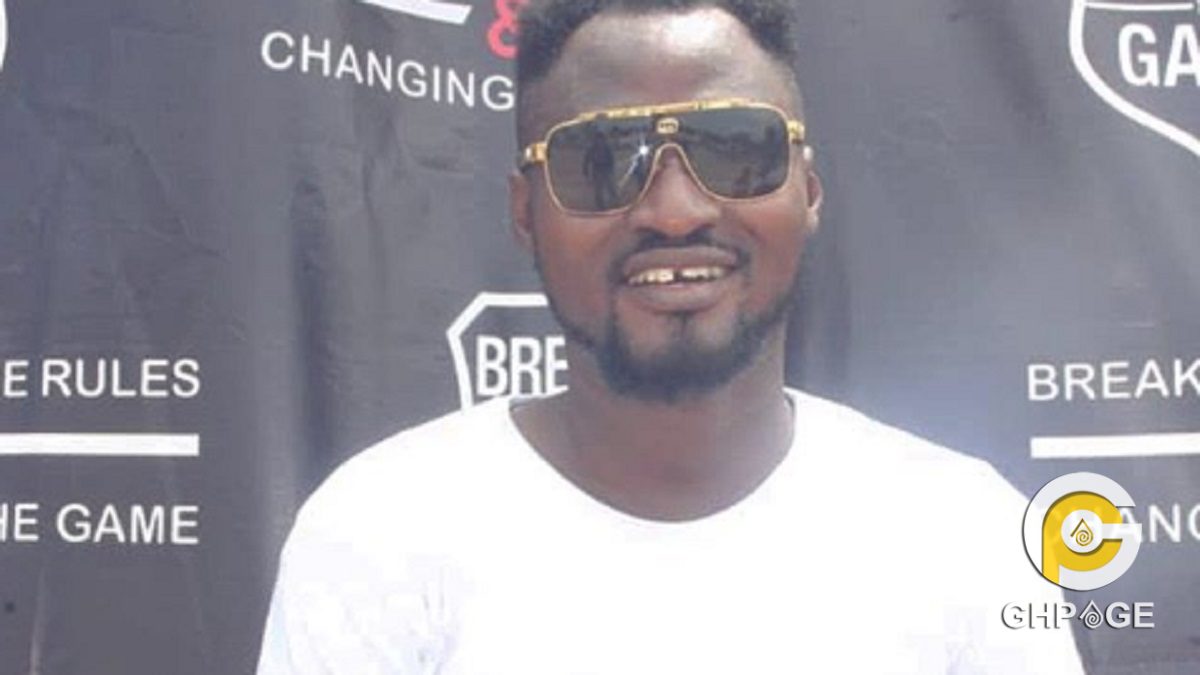 According to the comic actor, he doesn’t have any evidence to prove that Castro is alive but strongly believes he will return soon.

He also added that Castro was the one who introduced him into music and has recorded almost 6 songs with him.

Funny Face further stated that he is hopeful that Castro will return to help him record more sensible songs.

“Castro is alive and I know he will return. I strongly believe he is alive because I have not felt that he is dead ever since he went missing.

I have almost 6 songs with Castro and I know he will return so we record more songs together. I don’t have evidence but I feel it within me that he is not dead”, Funny Face stated.

Ghanaian hiplife artiste Castro originally known as Theophilus Tagoe disappeared on 6th July 2014 together with Janet Bandu when they on a vacation with Black Stars former captain, Asamoah Gyan.

Castro and Janet Bandu were reported to have drowned following a jet ski accident in Ada Estuary while on holiday with the Gyan brothers.

The jet ski involved in the accident was recovered on the same day of their disappearance but their bodies had not been recovered, despite a search by the police.