Benedicta Gafah shares story about how she got into acting

Video: Benedicta Gafah reveals her Christian side and shares story about how she got into acting 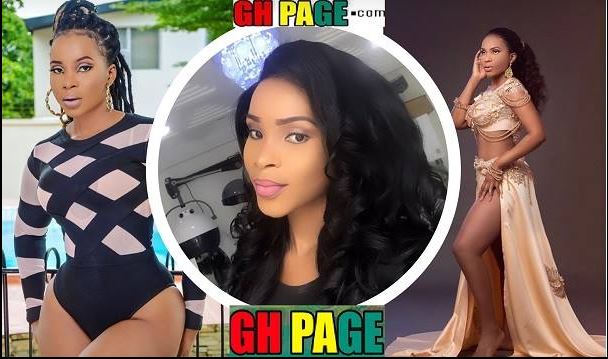 Kumawood’s beautiful actress Benedicta Gafah has revealed her strong Christian background and has narrated how she forcibly got into acting.

Benedicta in an interview on Celebrity Ride Show with Zionfelix was really amazing as she shares a powerful personal story about herself which many people did not believe.

The actress got the show host wondered as she asserted after her prayer that viewers of the show should watch out for Benedicta Gafah’s church very soon.

Read Also: Video: Maame Serwaa Chronicles how she became an actress, Talks about life, and Relationship 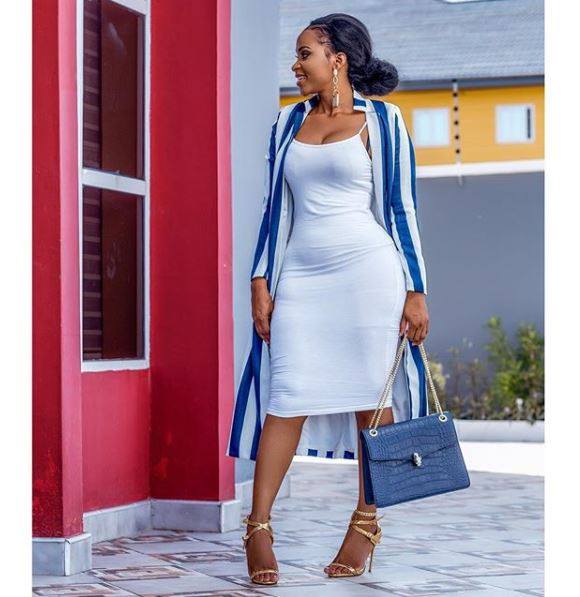 Pretty Gafah stated that she is from a very strong Christian home and continued to reveal that her mom always call her at midnight to say a word of prayer, and even if she felt quite lazy, her mum will ensure that she says the prayer for her.

She also added that she worship’s in Accra at a church manage by Prophet Alex Twum, who is the husband of gospel singer Ceccy Twum.

The beautiful Kumawood actress also confessed that she got into acting after she completed the Senior Secondary School.

Benedicta Gafah revealed that after completing high school in 2008, she didn’t have the passion to continue her education and wanted to go into acting but her mother was against her decision.

Read Also: Fella Makafui reveals the secret of success; claims she speaks to God every night

However, she added that after her continuous enticement on her mother, her mom finally agreed and led her to see an uncle of hers, who was at that time working with award-winning producer and director, Mr. Samuel Nyamekye as his accountant. 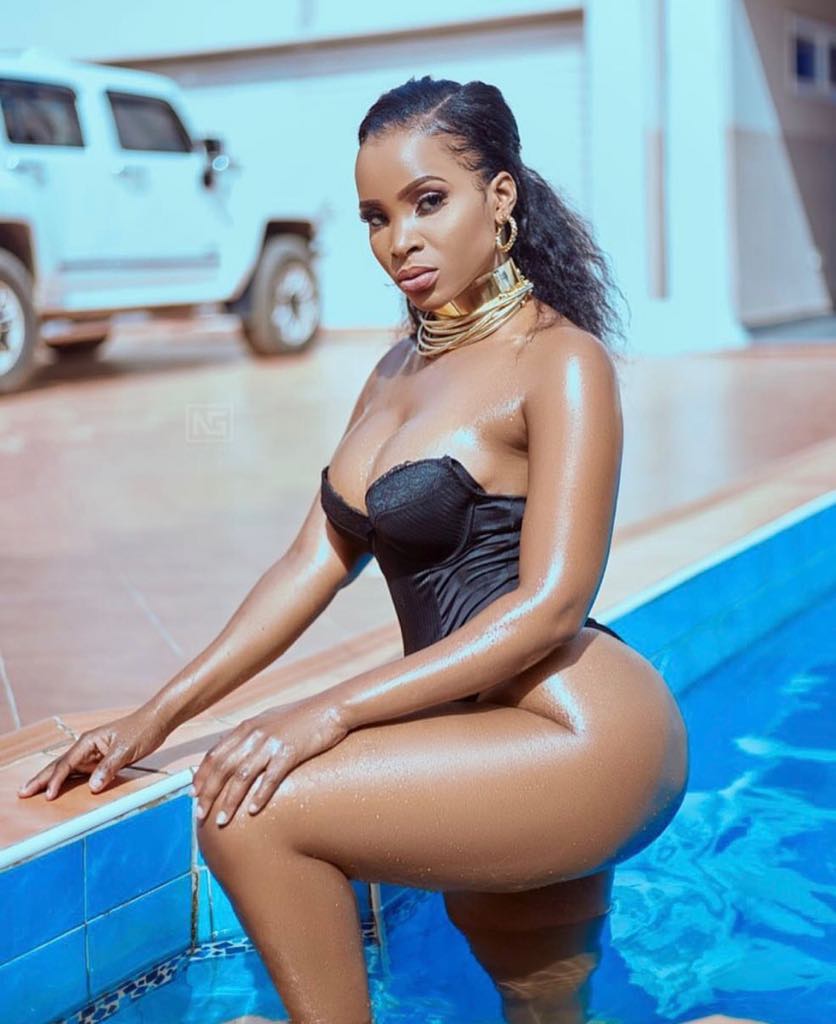 She concluded that was her breakthrough into the movie industry and luckily for her, she didn’t hustle as many people do before they get their first role.

Watch the interview video below…