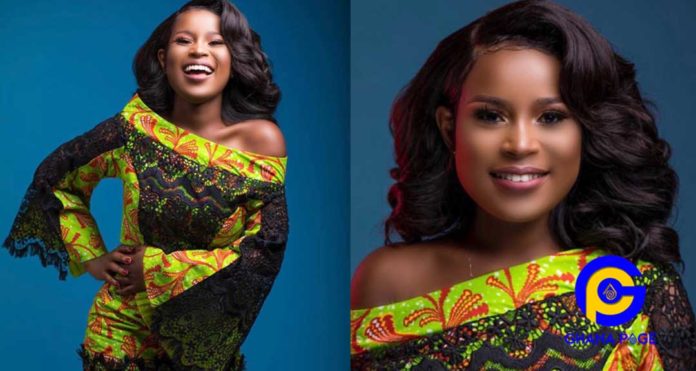 Berla Mundi, the host of ‘The Late Afternoon Show and Gliterrati on Ghone and also Starr Drive on Starr FM and ‘TouchDown’ on Live FM is set to leave EIB Network; reports reaching Ghpage.com confirms.

Berla Mundi will be hosting a show on TV3 as well as on 3FM after the deal is sealed from the reports reaching Ghpage.com.

It is however not clear if Berla Mundi has handed her resignation to the management of EIB yet but Ghpage.com has been told Berla Mundi will leave anytime soon.

For some time now, things have not really been going on well with the Mangement of EIB Network from all indications. The company has seen several top journalists ditching the network.

The last person to leave was Giovani Caleb. He left to join Media General last month. He will be hosting a show on TV3 and 3FM.