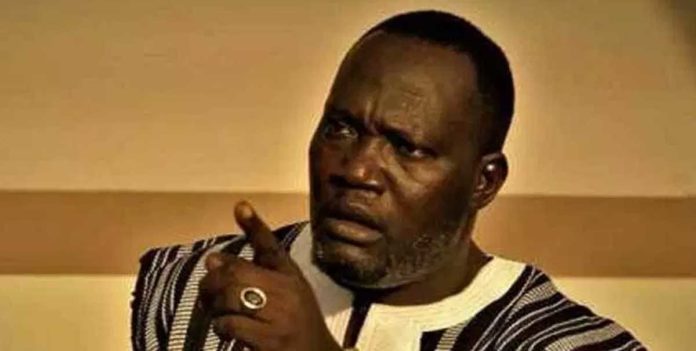 According to the production manager, Bishop Nyarko was furious over management decision to give him a low-class hotel while Van Vicker and other actors were residing in luxurious hotels

ALSO READ: Rev Obofour’s junior pastor apologises to Bohye for lying against him

The production manager stated that Bishop Nyarko felt disrespected which he understood but he had no role to play in that.

He also revealed that he explained to Bernard Nyarko that Van Vicker and the other actors are guests and needed to be given special treatment.

According to Kwabena Boakye, whenever kumawood actors are invited for a shoot in Accra, they are also given special treatment so he had to do same.

ALSO READ: Until Shatta Wale is married, he is still single -Kisa Gbekle fires back at critics

Kwabena Boakye made this revelation in an exclusive interview with GhPage TV and also lamented about the quality of movies produced recently.

He also complained about the unfair treatment meted out to crew members who play vital roles in the production of movies.