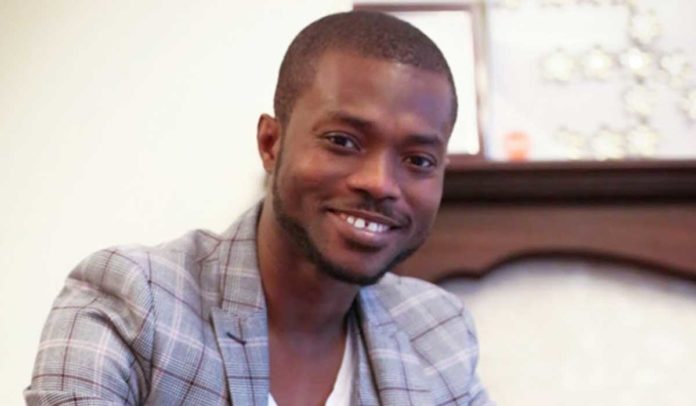 A Reverend minister has publicly called out preachers who have reservations against the usage of Cannabis popularly known as wee or weed. Reverend,  Rev. Dr Abbeam Ampomah Danso has revealed that all plants were created by God to cure ailments.

Speaking with Franky 5 on Hitz FM, the Reverend Minister who also doubles as a businessman challenged pastors to pinpoint the exact scripture in the Bible that condemns the use of Marijuana.

‘Go into the scriptures and tell me where it is written that there is cannabis and it is a plant for the devil…’, he asked.

‘There is nothing like that. We all can prove and we are all sure that the Bible says that, the plants are blessed for us to use to cure sicknesses’, he continued.

His comments follow news that The Church of England’s $10.5 Billion Fund will be invested in Cannabis. Forbes reported that the Church of England, the mother of the international Anglican Communion, led by Queen Elizabeth II, will be changing its investment fund’s rules to allow for investments in medical cannabis, which is now legal in the U.K. under certain circumstances.

The founder and leader of God’s Solution Center believes that the entrenched position of the Church in Ghana against the usage of Marijuana might be due to ignorance.

‘Maybe there was some of form of ignorance…we still have leaders who are somehow ignorant of the truth….’, the pastor said.

He also cautioned pastors without medical training to desist from commenting on marijuana-related issues. Rev. Dr Abbeam Ampomah Danso revealed that he will invest in Marijuana should the usage of the herb be decriminalized in Ghana.