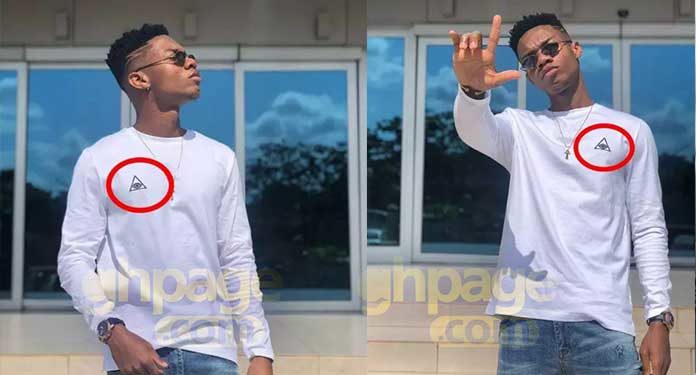 Lynx Entertainment signee, KiDi, has revealed in an interview that he wishes to be the most sought-after artist across Africa and the World in the next five years of his music career and that an album without him will be incomplete.

“In five years to come, my name will be mentioned across Africa and the World. In the next five years, if everybody is making an album and Kidi is not on, the album is incomplete or you’re having a show and Kidi is not on the bill, the show will be incomplete so I’m praying to God to help me be where I want to be,” he told GHOne TV’s Eli Kharis during the BF Suma Ghana Connect Concert.

He also stressed that in the next five years, shows without him on the bill will not yield the positive result citing that beef among his colleagues hinders the growth of the industry and that he would love to stay out of that.

“I don’t think I have that energy for that because I have to focus my energy in making people happy and dance and not to insult someone else. I inspire people with my music and that is what I will do and not battle lyrically with others.”

Born Dennis Nana Dwamena, KiDi is the young budding Ghanaian R&B musician who won the MTN hitmaker 4 in 2015. He is an old student of Accra Academy and completed the University of Ghana.

Read also: Our music career has made it difficult for us to date – Kidi & Kuami Eugene