I don’t want to be poor again says Lilwin 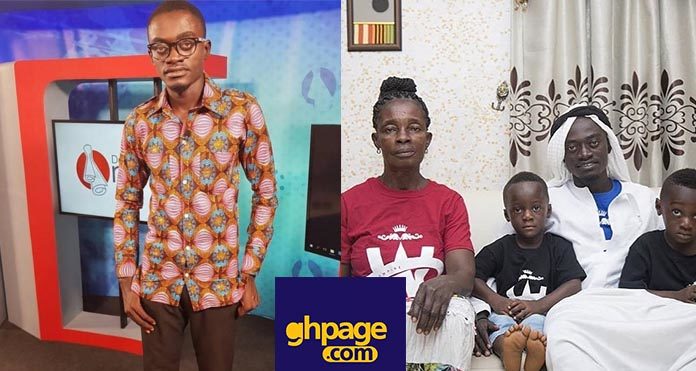 It’s often heard of some celebrities appealing for financial support concerning their health issues or other related problems after they have enjoyed their luxurious career and for this reason, Kwadwo Nkansah, popularly known as Lil Win has revealed his biggest fear in life.

In a recent interview with Graphic Showbiz, the popular actor cited that whenever he is reminded of where he came from and the struggles he been through, it gives him the fear never to be poor again; the reason why he is working as hard as he is.

“I have been there before and I know how it is to be poor. It is not a good feeling when you are poor and that is the reason I am bent on making it now and enjoying later in the future,” he said.

read also: Am Waiting For Liwin To Render An Apology To Me – Kwaku Manu

According to him, he added music to his acting career so he can make money from both sides.

“If the movie industry is slow the music can also fetch me some cash and I am glad Ghanaians have accepted the kind of music I do,” he said.

“I know I will retire sometime to come and the right time to pile up all the money is now. I am making the money now to enjoy later in the future,” he added.

Speaking on his marriage with Patricia Afriyie which crashed last year, he emphasized that his problem is with knowing who the right one is because he has been getting attention from ladies and it’s sometimes hard to tell whether the lady in question is coming because of money or for love.

Should any woman accuse him of impregnating her, Lilwin said he would gladly accept the child if he responsible for the pregnancy.

“What was your motive when you were making love? The end result was a baby so why would you accuse the man. If the man takes responsibility fine and if he doesn’t move on and take care of the child,” he said.