Entertainment critic and movie producer, Amandzeba Fiifi Smith has disclosed that the president of the Ghana actors Guild in the Ashanti Region Bill Asamoah doesn’t deserve to be a tourism ambassador because he is a strong member of the NDC.

Speaking on Kumasi-based Abusua Fm, Amandzeba said “Bill Asamoah does not have to say he is here or there, but again these were people who were working underground 2016, Bill Asamoah was part of those who were underground campaigning for Mahama” 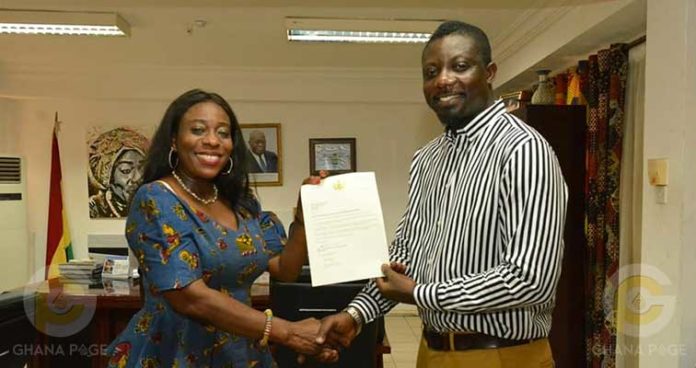 But Bill Asamoah who was immediately called into the show in response to the claim denied ever campaigning for the NDC or former President John Dramani Mahama adding that he only serves government and not political parties.

Amandzeba insisted on his earlier claims “I am telling you emphatically that that time they were walking at the corridors of what is called Mahama’s bedroom”.

In 2017, The Tourism Ministry appointed 30 celebrities as Tourism Ambassadors.