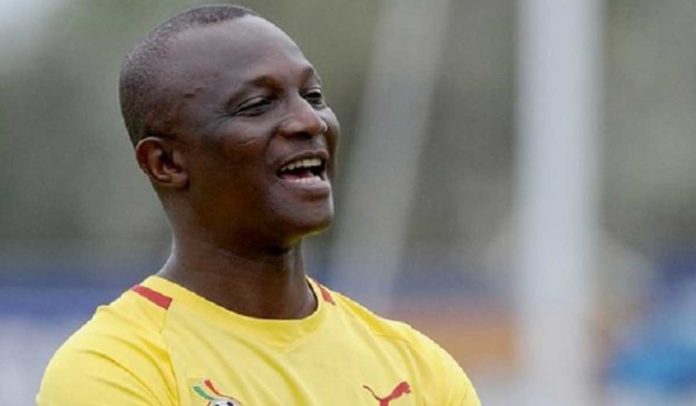 It has been revealed that some Black Stars players did not respect and follow instructions of coach Kwesi Appiah in Egypt.

According to former Asante Kotoko player, Ntow Gyan, most of the Black Stars players openly disrespected the coach and did not follow simple instructions.

He made the revelations in an interview on Happy FM in Accra, Wednesday, July 10.

READ ALSO: This is the last time I’ll play in an AFCON tournament – Asamoah Gyan

Gyan pointed accusing fingers at Kwadwo Asamoah as one of those who did not give a hoot to directions by the head coach.

“Kwesi Appiah was too lenient with the boys. Some of the attitudes of the players show that they don’t respect him. He couldn’t control some of them.”

He further added that;

“The players didn’t help Kwesi Appiah, they were tactically indisciplined, some of them did whatever they want to on the field, Kwadwo Asamoah is one of such players,” he said on Happy FM.

“It seems like we can’t control these boys when they come to play for the nation, they don’t exhibit the same attitude at their club level,” he added.

The Black Stars could not end Ghana’s 37-year AFCON drought in Egypt following their round of 16 defeat to Tunisia on Monday, July 8. Ghana lost of penalties 5-4 after the game ended 1-1 in 120 minutes.