Blakk Cedi is no longer my manager – Stonebwoy finally admits 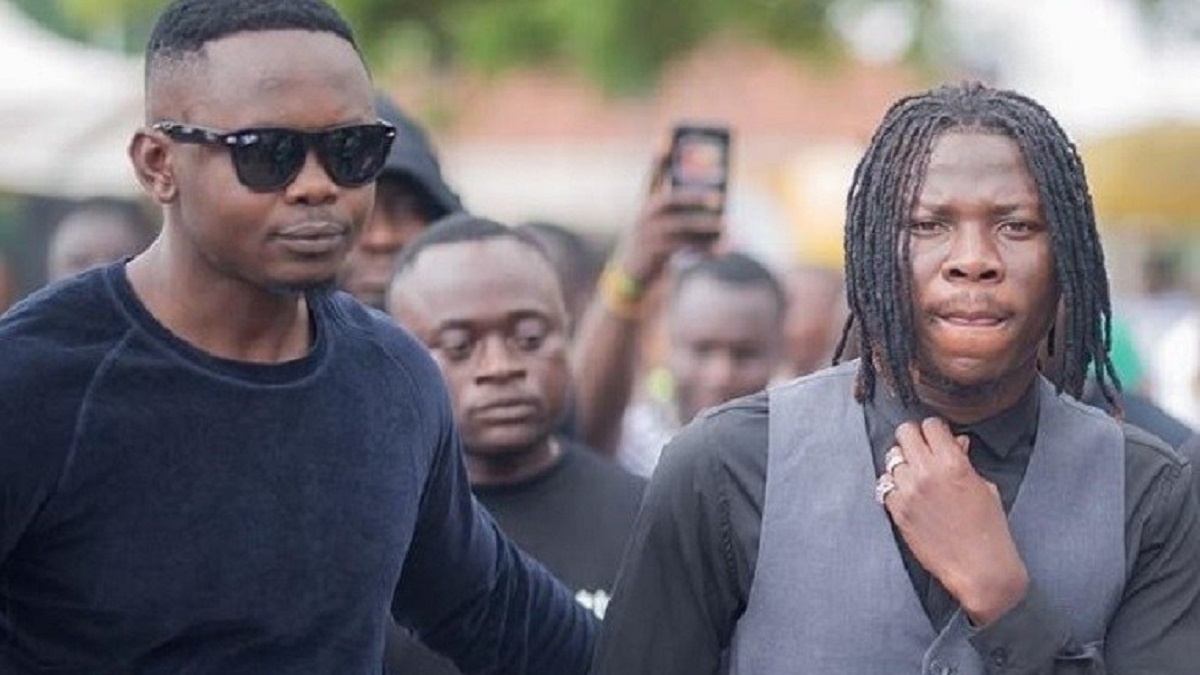 A few weeks ago it was rumoured that celebrated Afro-Dancehall artiste Stonebwoy had parted ways his manager Blakk Cedi after terrible argument.

It was also alleged that Dr. Louisa Satekla, Stonebwoy had a role in this commotion. She then came out to debunk these rumours calling them malicious lies meant to tarnish her image. Stonebwoy on the other hand has been tight lipped about the issue.

Reacting to these rumours for the first time in an interview on Accra based HITZ FM Stonebwoy has revealed that there has been a structural change in BHIM empire.

We’ve done some structural changes in the camp. Blakk Cedi is no more my manager but we are still together. You can still book me through him or contact me directly, you can as well book other artistes through him as well.”

”The work is big. It is not dependent on or two people. There are unofficial people who are behind the brand Stonebwoy. Blakk Cedi is now my Agent; he’s no more my manager or my road manager, his new role is now bigger than that of a manager. “

So there it is, the rumours that Stonebwoy and Blakk Cedi are at war have been dispelled.