Stop blaming the Whites for introducing homosexuality to Africa – Jidenna 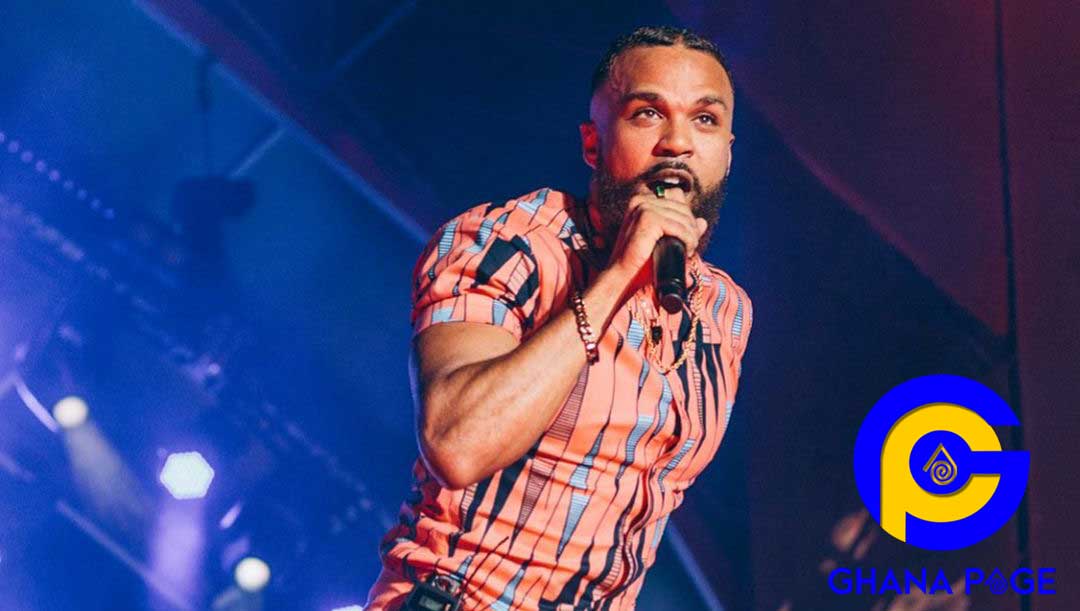 Nigerian-American based rapper Jidenna born Jidenna Theodore Mobisson has asked African to stop point accusing fingers at the Whites for introducing homosexuality to Africans saying the act has been on the continent for long.

Many Africans are of the view that act wasn’t part of the African culture since the olden days but because of the introduction of the European culture into our system, it’s destroying the African people.

But Jidenna in his recent interview has revealed that such mentality been held by Africans are false because the Europeans have nothing to do with what is happening in Africa.

He said: “The whole idea that Black people, and our tradition to be Black… You hear these African leaders who are dressed in three-piece suits, got an iPhone, speaking in English and not their native tongue are saying, ‘it’s unafrican to be homosexual, it’s unafrican… we don’t have it. That was brought as a European import.’ It’s not true. It’s not true at all,” said Jidenna, a Stanford graduate who spent the first ten years of his life in Nigeria.

“You got Uganda, the kingdom of Buganda at the time… Before Uganda, there was an openly gay king. If you go to Zimbabwe… the bushmen as they call them, you’ll see homosexual acts in the Cape paintings. If you go to different communities in Africa, there was different rights of passage where if a woman was with a woman, or a man was with a man, they were thought to be more powerful.

“There was never a time where this didn’t exist. Or where it was just hands down that homosexuals were wrong. That’s not actual an African thing, which means it’s not a Black thing” he added.