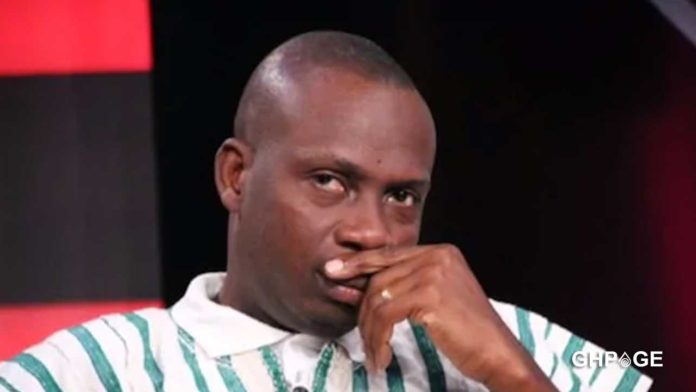 Marriage counselor and radio pundit Counselor George Lutterodt has threatened that there would be bloodshed if anyone tries to arrest him for performing his counselor duties.

This comment comes after the Ghana Psychological Council recently banned him from holding himself out as a counselor.

According to the Council, it’s against the law for an individual without the proper qualifications to hold him/herself out as a counselor, thus Lutterodt is contravening the laws of Ghana by presenting himself as Counsellor Lutterodt.

But the controversial counselor hit back at the council indicating that he has been trained as a counselor and reverend minister and should be left to practice.

In a recent interview conducted after his banned, he said “there are laws in this country, I will resist any arrest from any police in the country and it will be bloody”

The calls for the ban of Counselor Lutterodt has been ongoing for some time now with some social media people singing a petition to the media commission to help take him off air since he was polluting the minds of people.