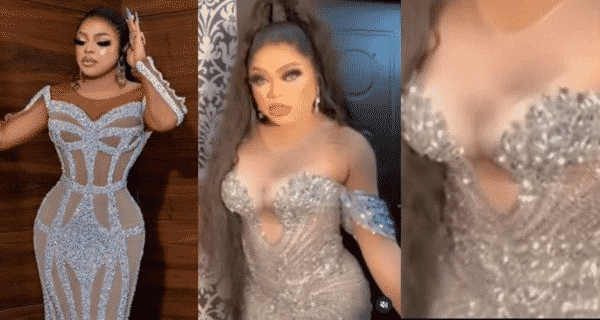 Popular Nigerian crossdresser, Bobrosky has been exposed for having fake cleavage, boobs and bum which he uses to spite others and woo customers.

Gistlovers, a controversial Instagram blogger, appears to be continuing his feud with popular crossdresser Okuneye Idris Olanrewaju, going so far as to reveal the secret behind the male barbie’s boobs.

In an earlier post, the blogger dragged the crossdresser who flaunted his breast while mocking him for his breast’s inability to shake despite much pressure applied. 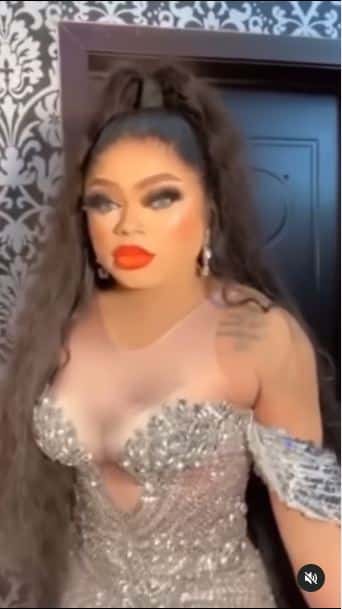 Gistlovers dug up an outfit similar to the one Bobrisky wore in an attempt to prove that what he wore was a forgery. According to the contentious writer, the attire is designed with fake breasts, which is the secret behind Bob’s ‘breasts.’ 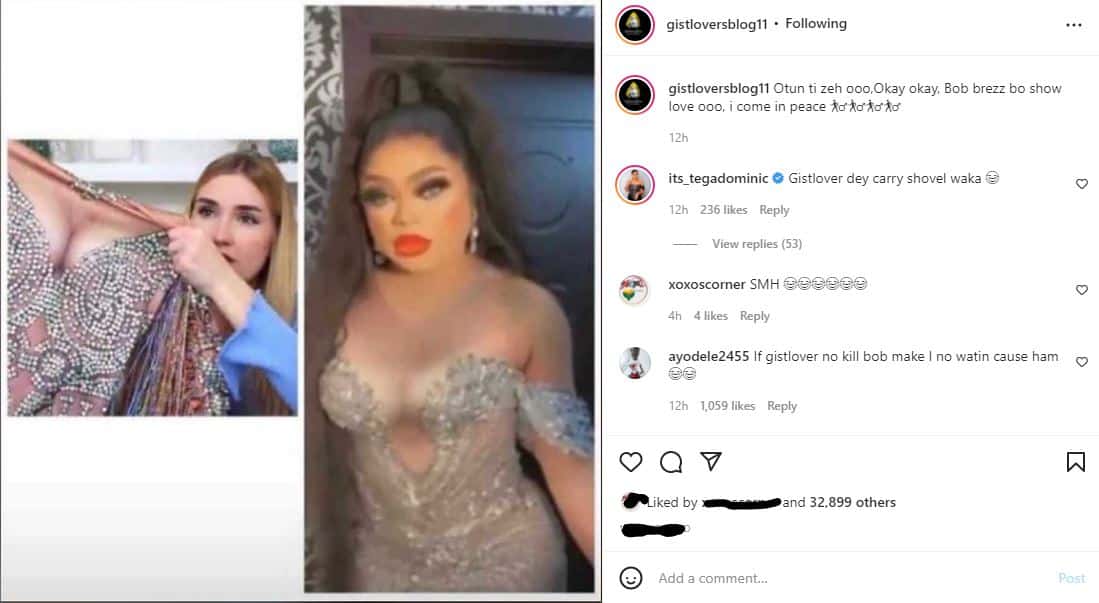 Check Out Video Below For More: