Controversial television personality Afia Schwarzenegger has been trending for some days now after her would be mother-in-law canceled her wedding with her son identified as Prince Williams.

According to sources, her inlaw canceled the wedding because of Afia’s constant attack on the CEO of Menzgold Nana Appiah Mensah after his firm started having issues with the Bank of Ghana(BoG) and Security and Exchange Commission(SEC). 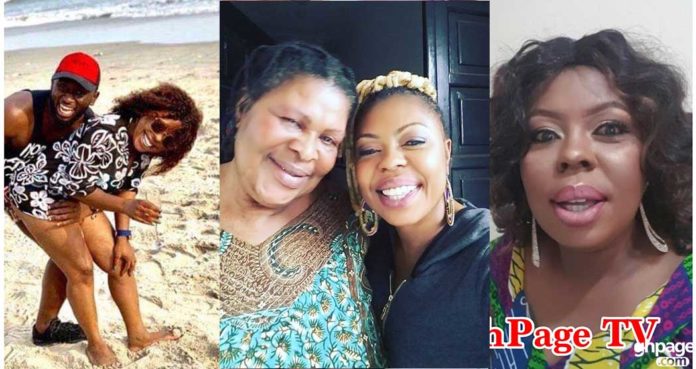 Also Read: Afia Schwarzenegger and former in-law hurl insults at each other

Since the drama between Afia and her in-law started nothing or little has been heard from Prince Williams and since he is not a public figure people hardly know him.

Well, we bring you some images of the man who stole Afia’s heart after her marriage with Abrokwa ended on the rocks.

Also Read: Afia Schwar’s boyfriend who was set to marry her dumps her over NAM1

According to what we have gathered, Prince William Darlington has been acting since childhood and was one of the casts of Maame Dokono’s “By the Fireside”.

He has also featured in Sun City Tv series, Diabolo and a couple of Ghanaian movies.

See more pictures of him below: