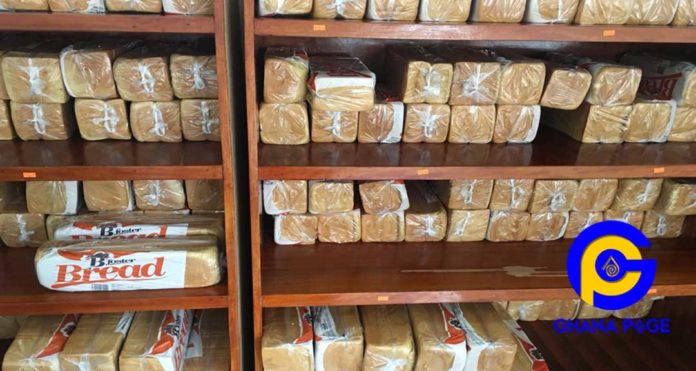 According to President of the Bakers Association, Comfort Akotua, just in February alone, flour was increased 5 times and it has not stopped in March.

The Ghana National Flour Users Association plans to hit the streets on 13 and 14 March 2019, the president told Accra based Class FM.

Bread bakers in the Ashanti region have threatened to embark on a strike following an increase in the price of flour.

According to Comfort Akotua, a flour that was sold for GH¢120 in early February is now selling for GH¢165.

Speaking again on Kumasi FM, the president of the Ashanti Region Association revealed prices of bread will go up by GH¢1 starting from tomorrow, 14th March 2019.

Meaning, a bread that is sold for GH¢5 will be sold for GH¢6 starting from tomorrow so Ghanaians should brace themselves for the change