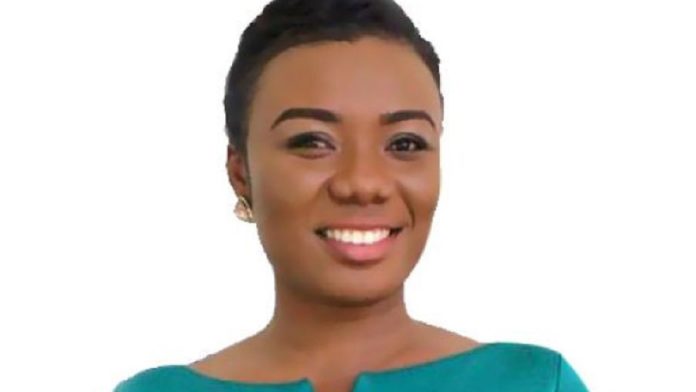 Outspoken Broadcast Journalist Bridget Otoo has reacted to Prophet Oduro’s recent assertion on the amount of money that should be paid for women with fallen breast.

The clergyman in a recent church service at his church indicated women with sagging breast who are between the ages of 18 to 21 should not be paid for a bride price more than GHS200.

This has generated a lot of talking points especially on social media as some are saying the prophet is very wrong to have said that.

Meanwhile others too are of the opinion that for a woman who has been used to the extent of not having fresh breast, they do not deserve to be paid any high bride price.

The controversial journalist could not sit for this to pass as she has added her voice to the whole debate claiming not every fallen breast is as a result of prostitution.

According to the former TV3 newscaster, people should be circumspect with whatever they say about women as they too have sisters, wives, mothers who are all women.

“Fallen breast is not as a result of promiscuity. Stop Policing women’s bodies. You have a mother, a sister, a wife, remember that when you open your mouth or pick your phone to post rubbish” She posted.