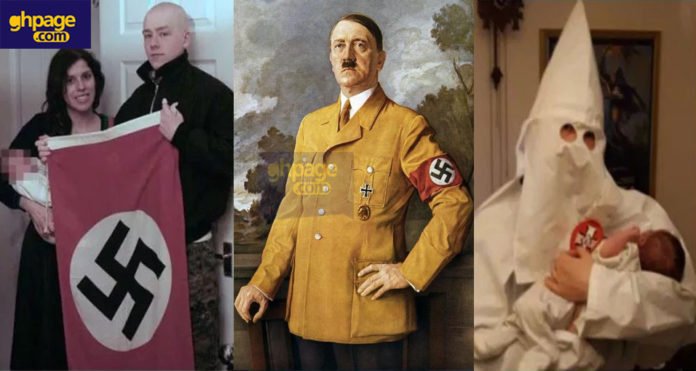 A British couple has been sentenced for more than 10 years combined after naming their child Adolf Hitler.

Their jailed years wasn’t charged based on only the Adolf Hitler name but being members of a banned neo-Nazi group.

Read Also: Cardi B and Offset break up after birth of Kulture

Adam Thomas, 22, and Claudia Patatas, 38, were sentenced to six-and-a-half and five years respectively. 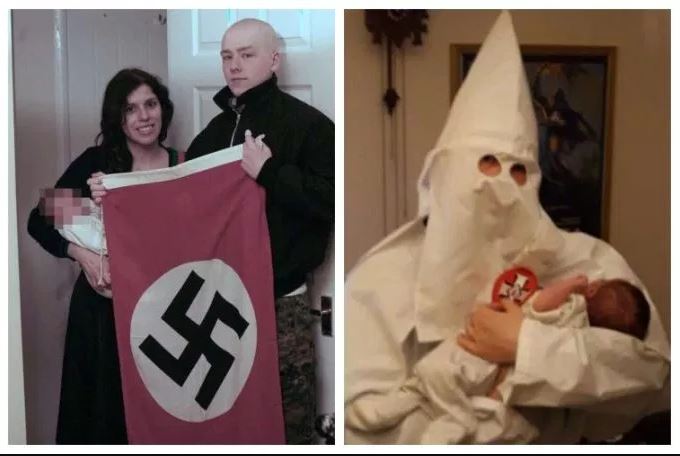 The Birmingham Crown Court gave the sentence after a jury found them guilty of being members of National Action, which was banned in Britain in 2016.

Read Also: Cambodian Actress Banned From Acting For One Year For Being Too S3xy (Her Photos)

They were sentenced alongside four others, including their friend Darren Fletcher who the prosecution claimed had taught his daughter to perform a Nazi salute.

In his sentencing, the judge stated that the group had “horrific” goals adding that the couple, who gave their child the middle name “Adolf”, had “a long history of violent racist beliefs”.

The Judge stated: “You acted together in all you thought, said and did, in the naming of your son and the disturbing photographs of your child by symbols of Nazism and the Ku Klux Klan”.