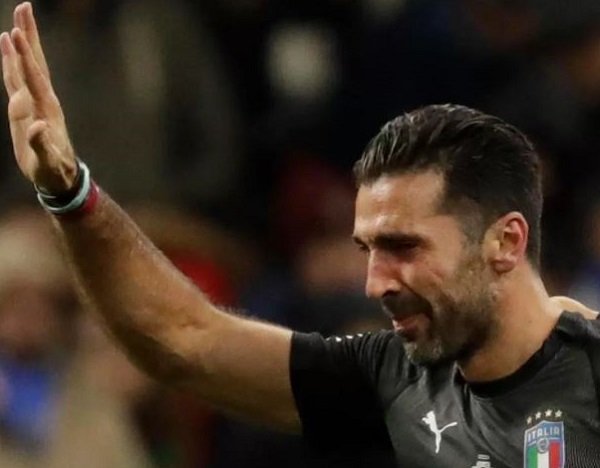 Legendary Italian goalkeeper, Gianluigi Buffon has played his last game for the Italian national team and his final goodbye is rather on a sad note.

On a night when the entire football world expected four-time world champions, Italy to book their ticket to next year’s Fifa World Cup in Russia, they failed to do so as it will be the first time in 60 years that they will not be present at the World Cup.

This is the worst possible circumstance under which a player of Buffon’s caliber can call it a day on his glorious career in international football. 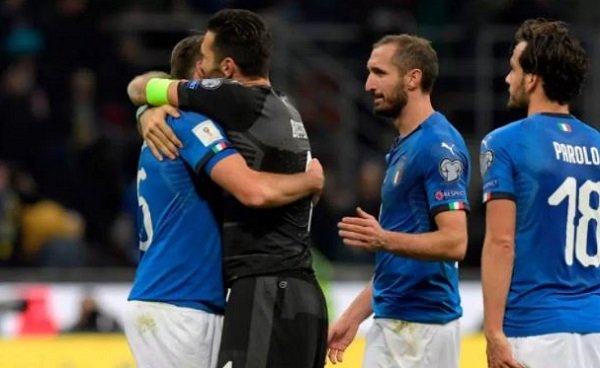 The legendary goalkeeper was in tears as he waved goodbye to the fans for a final time after they lost by 0-1 on aggregate to Sweden.