Building a film village in Kyebi is illogical -Kofi Adjorlolo 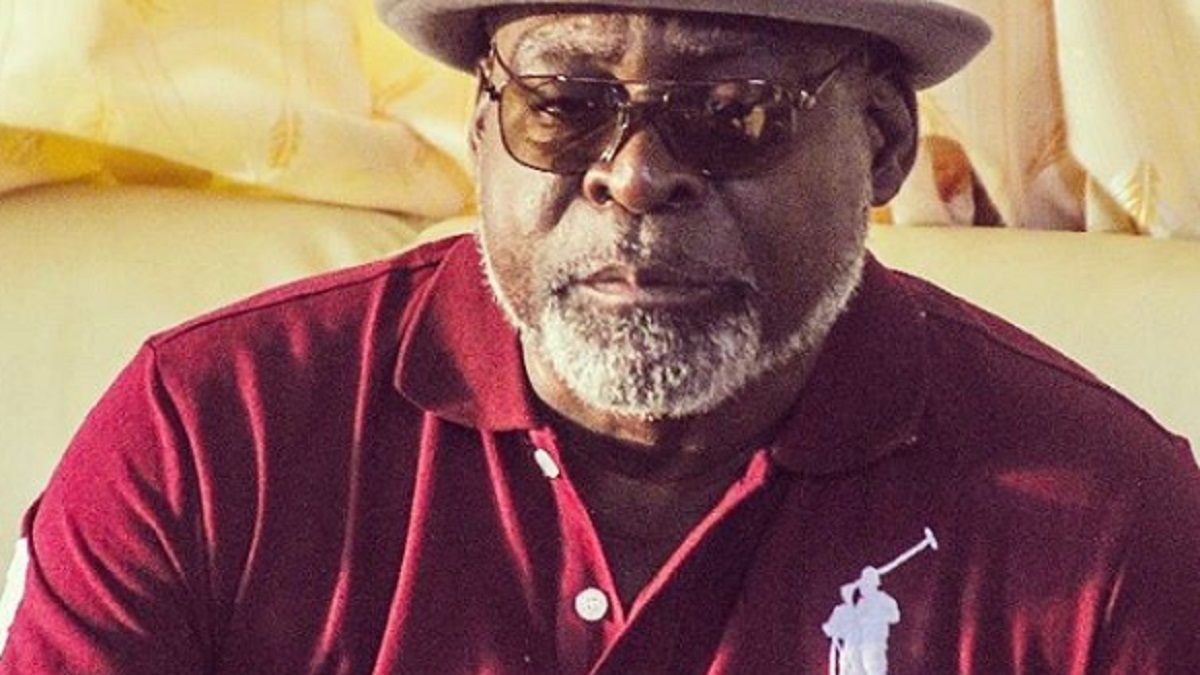 Veteran Ghanaian actor and producer Kofi Adjorlolo has expressed disappointment in the government’s decision to build a film village in Kyebi.

According to the actor, the idea of building a film village in Kyebi is unthinkable and is surprised the leaders could come up with such an idea.

Kofi Adjorlolo believes the film village must be built in Kumasi because that is where the production of films actually takes place.

The veteran actor added that he has a problem with whoever came up with the idea to build a film village at Kyebi.

“The hub is in Kumasi. Kumasi is where the production of films actually takes place so if you are building a film village, it should be in Kumasi, not Kyebi. It’s unthinkable that they decided to build a film village in Kyebi.

As people who are trying to plan and make sure our film industry develops to a certain level, didn’t they think? That’s all lies, they should have thought about it. They only came out to say they would build two film villages because people started agitating.

How many actors are in Kyebi? So it means the actors would have to move to Kyebi when everything of theirs is in Kumasi. I have a problem with whoever came up with the Kyebi idea”, Kofi Adjorlolo opined.

It will be recalled that the government revealed that they have plans of building a film village in Kyebi.

However, several Kumawood actors stormed Ghana’s Parliament to submit their petition to the government to reconsider its decision about the location of the film village.

They believe Kumasi in the Ashanti Region is the most suitable place for the film village to be built.