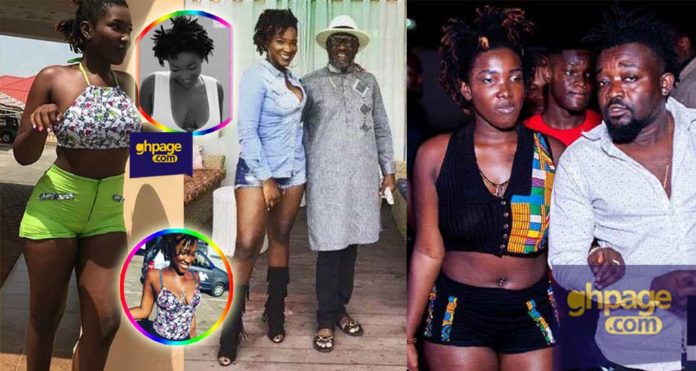 Nana Opoku started attacking Bullet after the demise of Ebony with some accusation hitting Bullet so hard that he revealed that he was washing his hands off everything that has to do with the late dancehall sensation and promised to send all unreleased songs of her to her dad so he takes charge of everything. 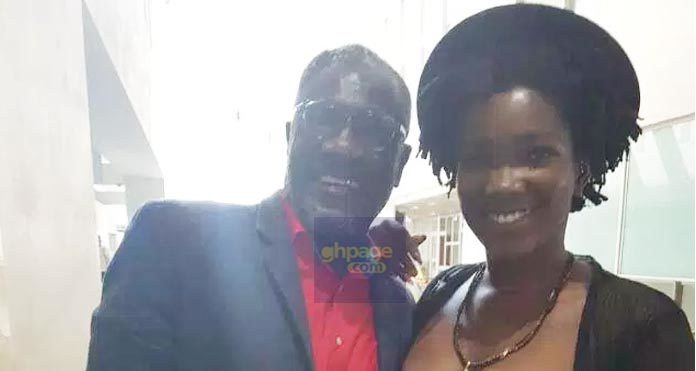 Well, after months of making this statement, he is yet to do that and this was disclosed by Nana Opoku Kwarteng in an interview with B Ice on Kumasi-based Agyenkwa FM.

According to Starboy Kwarteng, Bullet has not given him any song from his daughter and that he wants it to be on record that he hasn’t received anything from Bullet.

He said: “… put it on record that Bullet hasn’t given me any of the songs of Ebony in his possession…this it from me…this is Nana Opoku Kwarteng speaking”

When host of the programme B Ice asked him if his daughter recorded songs elsewhere aside from the ones she did with Bullet’s Ruftown Records per what he said, Mr. Kwarteng stated that he was not obliged to answer such a question. He further told the host of the show that he should only take his word that he will soon be releasing songs of Ebony and not ask him those questions.