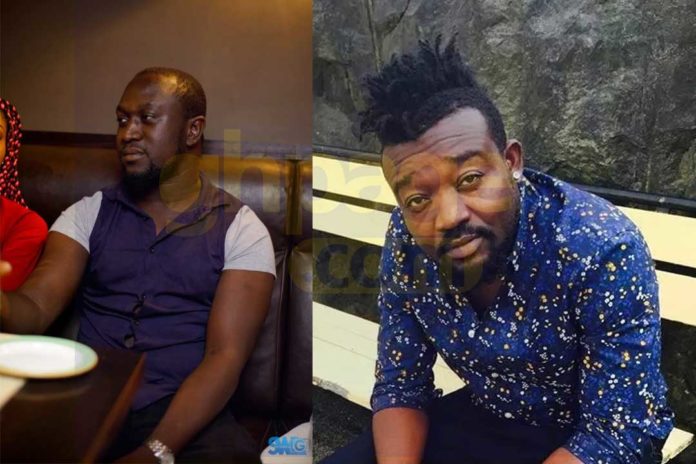 CEO of Lynx Entertainment Richie Mensah has applauded the efforts of his colleague Ricky Osei Agyemang popularly known as Bullet and insists that he needs to be built a statue for his great works.

Richie who was spotted by Joy News at an event recently made this comments following the back and forth accusation by the father of the late Gospel musician Ebony Reigns and the bashing from some Ghanaians.

Also Read: Eazzy Dumped Me After I Loaned My Car To Shoot A Music Video For Her – Richie Mensah

According to him, Bullet deserves praise for all the great things he has done and keeps doing in the industry, especially with regards to bringing up new talents with Wendy Shay and late Ebony been an example.

He went on to state that instead of Ghanaians bashing and criticizing Bullet, they should rather be thinking of building him a statue to celebrate him.

Also Read: CEO Of Lynx Entertainment Richie To Be Honored With Lifetime Award

Richie, when asked to share his comments on the issues been raised by Ebony’s dad and Bullet, stated that he wouldn’t want to comment on it but insisted issues of such nature needed to be settled amicably behind closed doors.

Richie is currently the manager for the new hitmakers on the block Kidi, Kuame Eugene, and Mzvee.