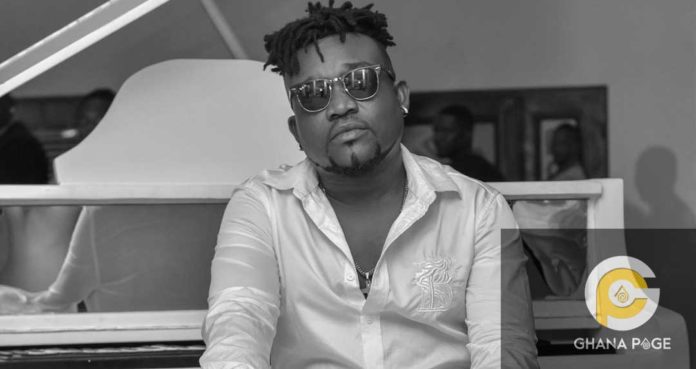 RuffTown records CEO Bullet has reacted to the allegation leveled against him by one Nana Kwaku Odoom Amoah who is a Music researcher and enthusiast that the person Bullet is portraying as Fantana is not the real Fantana because Bullet stole the name and gave it to her.

According to Nana Kwaku, there was a Fantana even before the demise of Ebony Reigns, stressing that the Fantana the general public knows is not the one he knew when Ebony was alive hence the Fantana who has just been introduced to the music scene is not the original Fantana.

“Everybody in Ablekuma knows the real Fantana. She was with Bullet before Ebony died. The new Fantana is not the original Fantana. I can get you the number and pictures of the real Fantana because I even spoke to her this morning and she was speechless”, he stated.

“I have no issues with Bullet but I want him to come out and clean his mess. Ask him where Miss Forson and Brella are?, Bullet is just wasting our talents in Ghana”, he explained.

But Bullet reacting to the allegation on Zylofon FM disclosed that truly he knows the actual lady who is alleged to be the real Fantana because she had been with RuffTown for some time and is a friend to the label.

Bullet went on to say that she is not called Fantana because he had created the name Fantana long time before she even came into contact with her who he revealed was called Maame Yaa.

According to Bullet, he tried to do magic with Maame Yaa but it didn’t work out but he had mentioned the Fantana name to her before and promised giving it to her if she is able to do the magic he did with Ebony but didn’t work and believes that is the reason why she claims that is her name.

Bullet, in conclusion, asked that Maame Yaa or the real Fantana should come out and explain how she got the name Fantana and even give the meaning of the name because he himself that created the name doesn’t know the meaning.