Bullet sacks Fantana from Rufftown Records over her reckless comments? 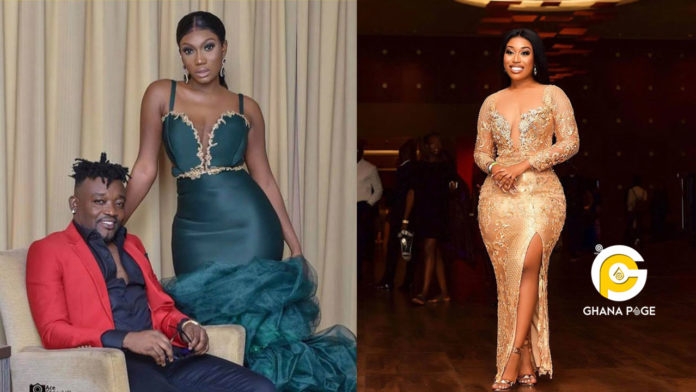 The CEO of Rufftown Records, Ricky Nana Agyemang, popularly known as Bullet has made a post on social media subtly suggesting that Fantana, the new artist signed unto Rufftown Records has been kicked out.

Surprisingly, Bullet did no count Fantana as a member of Rufftown Records anymore. Mentioning the artists now on the label Bullet called out Ray James, Church Boy and finally Wendy Shay

SEE ALSO: Angry Rev. Obofour exposes Pastors in Ghana who were not called by God – Dares them to face him if they are men [Video]

Already, most of the comments are from fans asking why Fantana was not mentioned. The remaining followers are asking Bullet to be bold and announced Fantana has been sacked.

Interestingly, it was Wendy Shay who introduced Fantana to Bullet when she expressed her desire to do music despite the fact that she has zero musical talent. Well, time will tell.

If the photos on social media we are seeing is true, then we can boldly state that Nigerian singer has successfully performed...
Read more