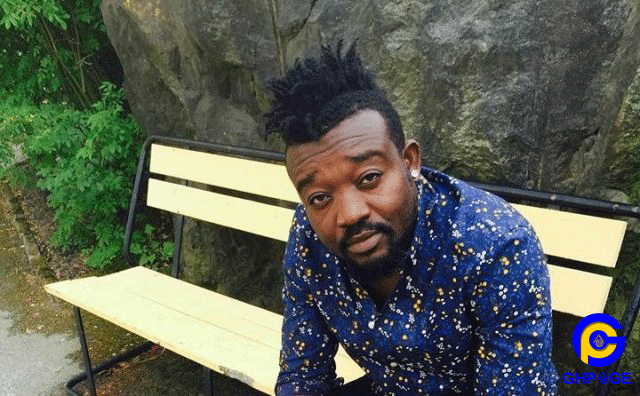 Rufftown Record’s CEO Ricky Nana Agyemang better known as Bullet has disclosed his plans to sign a male artiste onto his record label.

It’s widely believed that Bullet manages only female artistes as he has never signed any male artiste on his label.

However, that ‘misconception’ is about to be swept under the carpet very soon.

He took to his Instagram page to disclose this. Bullet shared a photo of the artiste called Ray James who he intends to sign. 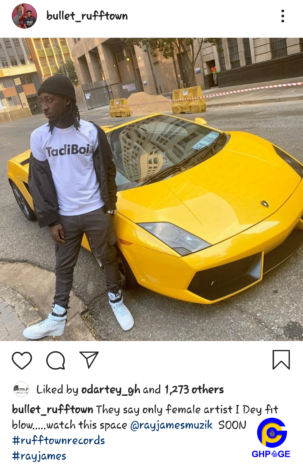 According to sources, the guy helps Bullet to write songs for his female artistes.

Bullet is known for managing and bringing into the limelight prolific female artistes including the late Ebony Reigns, Wendy Shay and recently signed Fantana.