I’ve never had sex with Bullet before – Wendy Shay 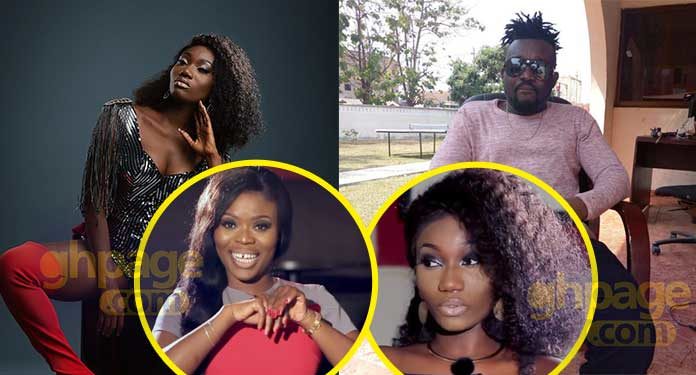 Afro-pop singer, Wendy Shay has denied ever having sex with her manager.

Rumour has it that Bullet, CEO of Rufftown records engages in sexually related activities with his female signees, including the late Ebony Reigns, while there were earlier reports that Bullet’s girlfriend caught him and Wendy Shay in bed, however, the newest act on the record label, Wendy, has debunked such rumours.

Read also: Bullet was destined to be my manager – Wendy Shay

According to a report by an insider, a former lover of Bullet has found him in bed with Wendy Shay and went to the police station to lodge a complaint.

On June 1 this year, they(insiders) were at the Sowutuom Police Station to bail an inmate when they saw Bullet head into the station followed by a fair middle-aged lady to lodge a report.

Per the report, the lady who has been in a relationship with Bullet for the past 5 years but were currently ex-lovers, returned from Europe unannounced to pay Bullet a visit.

Read this: Stay Off Wendy Shay she is RuffTown property – Bullet to Zylofon Media

In an interview on the Delay Show, the “Uber Driver” hitmaker stated that her manager, Bullet has never proposed to her ever since she joined Ruff Town Records.

She further indicated that she lives in her house and not with Bullet and therefore it is not possible for Bullet to sleep with her.

Read more: Bullet and Wendy Shay raises eyebrows on social media as they cuddle like couples