CEO of 3Music Awards, Sadiq Abdulai Abu, has responded to actress Joselyn Dumas claims that she has not been paid after hosting the 3Music Awards. 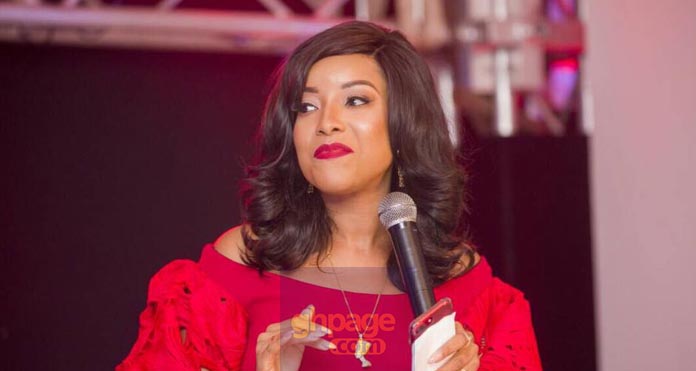 According to the actress, she has not receive  her payment of service after co-hosting the 3music Awards with D-Black in April.

She took to her twitter handle condemning the CEO of 3music Awards for not paying her after all the agreement between them.

“Dear @3musicAwards, when you hire the service of a talent and you agree on a payment, you honor your end of the bargain as I honored mine…. no one works for free.

“We can’t even support our own… yet we sit back and are quick to point fingers and judge especially female entertainers in Ghana. When you work you are expected to be paid!! This cycle of using talent and not paying must stop @3musicAwards.” Joselyn Dumas twitted.

Reacting to the issue, Sadiq Addulai Abu explained that, “I was not in town, I was doing some work outside the country so on Monday one of my guys called me and asked me to reach out to Joselyn or one of the guys who is part of her management, because there is a perception that I have blocked her on Twitter, but that wasn’t the case.

“I was just not in town. So I called her and pleaded with her to give me some time since I just returned to the country and I just resumed work so I’d pay them.” He said on Zylofon FM