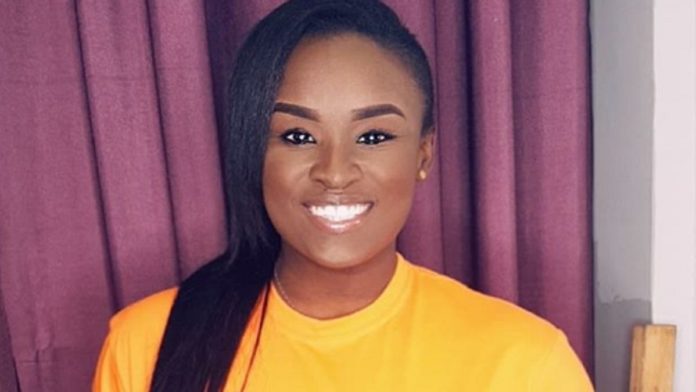 Award-winning radio and tv personality Jessica Opare Saforo has joined the long list of celebrities to speak on the death of the three Takoradi girls.

The media personality in a tweet stated that she cannot comprehend why the Director-General of the Criminal Investigations Department (CID), Maama Yaa Tiwaa Addo-Danquah is still at post.

The presenter also sent her condolences to the families of the three girls.

She tweeted; “This is just heartbreaking. For the life of me, I simply cannot fathom how the CID Boss is still at post. My sincere condolences to the families of these girls. #TiwaaMustGo #BringBackOurTaadiGirls”.

This comes after the CID Boss in a press conference some months back disclosed that they have information about the location of the kidnapped girls, adding that they are safe.

Fast forward, the police service disclosed that some human remains were found in a septic tank in the vicinity of the suspect which is believed to be that of the girls.

A DNA test was conducted and on Monday 17th September 2019, the Inspector General of Police confirmed the death of the girls by claiming that the bodies found in the septic tank were that of the Takoradi girls.

This has sparked outrage on social media and has led to trending hashtag on Twitter #TiwaaMustGo calling for the immediate dismissal of the CID Boss for deceiving the public.