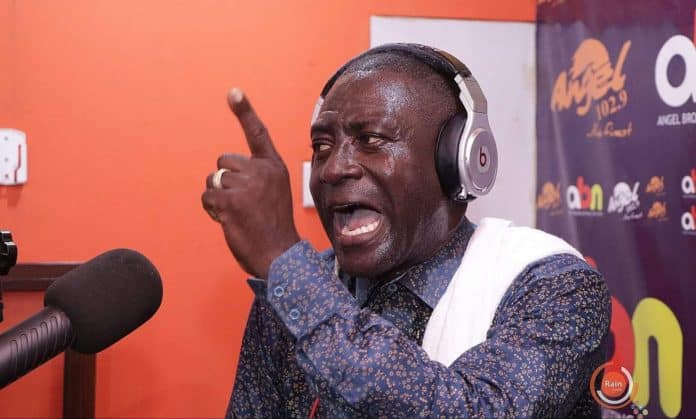 Blessed Godsbrain Smart, popularly known as Captain Smart, an Onua TV presenter, has pleaded not guilty to the charge of offensive conduct conducive to breach of the peace under Section 207 of the Criminal Offences Act 1960. (Act 29).

On Thursday, December 9, 2021, he appeared in court for the first time.

He was later granted bail in the amount of GHS 100,000 with one surety.

Meanwhile, he is required to report to the police on Tuesdays and Fridays.

Captain Smart and his lawyers had previously reported to the Kaneshie District Court for the hearing of the case on Wednesday, but there was no show because the judge was not present.

His lawyers became frustrated with the time wasted while waiting for the court to begin the hearing, which took about three hours. They were later summoned to agree on a new date, which is now two weeks away.

The agreed-upon date was December 20, 2021, but it appears that this was later changed.

Captain Smart was summoned on December 2, 2021, by the Nima Divisional Police Command for what a police statement described as “proclamations that threaten the peace and security of the country” in one of his programs.

Onua TV’s management insists that their employees did nothing wrong and has vowed to support him.