Captain Smart reveals the salaries of some government officials

Adom Fm presenter and anti-corruption crusader Captain Smart have released a list of the salaries of some government appointees in various top position in the country.

Captain Smart on his morning show on Adom Fm questioned why the country is not progressing but rather deteriorating despite giving out huge monies to people as monthly allowance and salaries.

Also Read: Captain Smart calls his bosses “Fools” after they released a statement confirming his arrest

“Ghana is heading towards a financial reckoning because of exorbitant privileges. There are too many public employees doing little work and getting crazy salaries and benefits at the expense of the taxpayer,” Captain Smart wrote.

According to the Anti-corruption crusader, he does not believe top public officials must be given such high salaries when in fact their output and productivity at work is nothing to write home about.

Check out the list as presented by Captain Smart 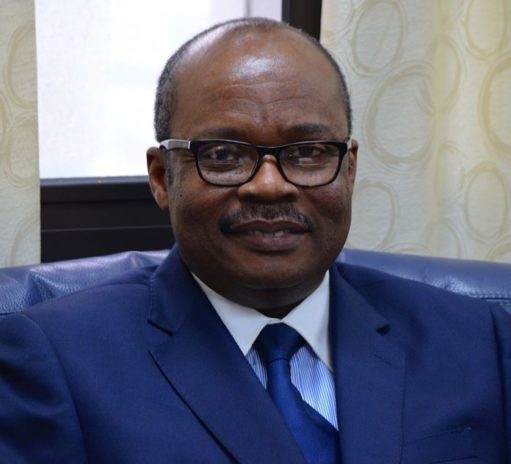 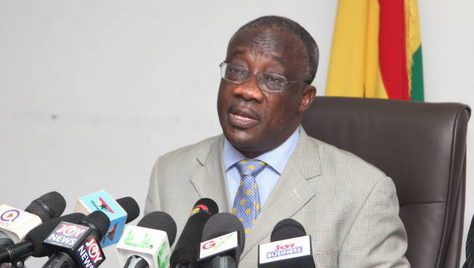 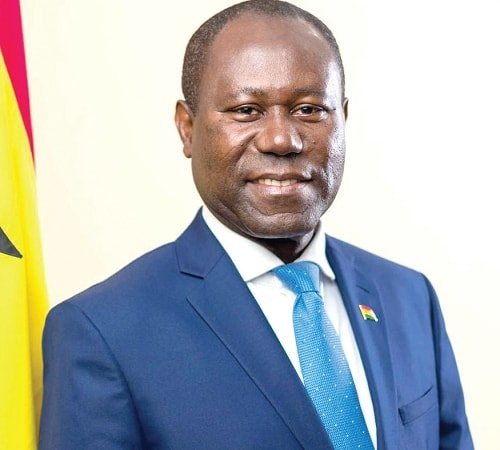 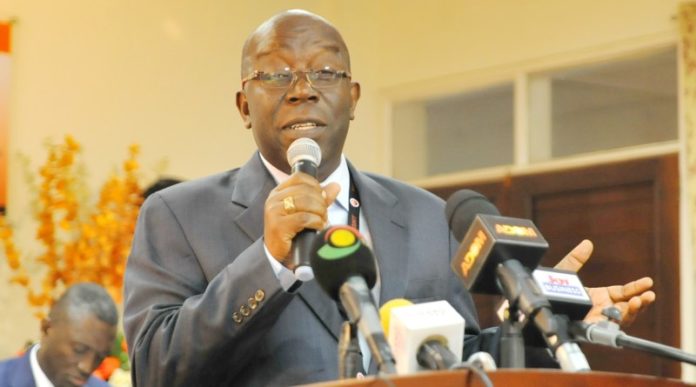 Here are the other salaries of other powerful government officials as revealed by Captain Smart: