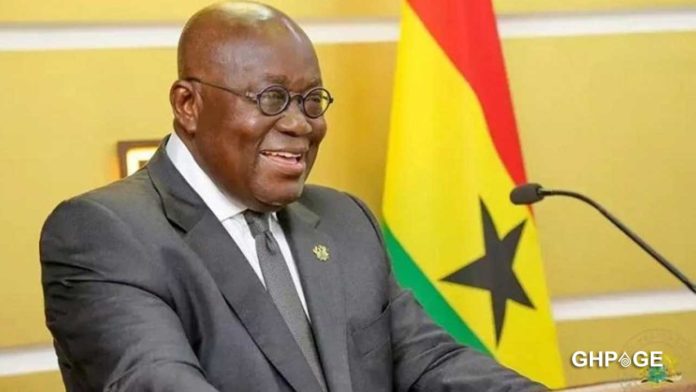 A Ghanaian based in Colorado in the United States identified as Solomon Owusu got turned away last Friday during the President’s Town Hall meeting held in New Jersey in the US.

According to what we gathered, Solomon Owusu who has been studying galamsey for some time now during the town hall meeting threw some questions at the President which eventually made him comment on the issue Aisha Huan.

The president in his response revealed that his government erred in deporting Aisha Huan as well as addressing other issues.

Solomon the next day went back to the event but this time, he was turned away.

Asked why he is been turned away, it was revealed to him that orders from above have it that he shouldn’t be allowed to enter the hall.

In a video available, an angry Solomon Owusu is seen accusing the people of corruption and asking the person preventing him if he thinks that place is Ghana where they could be blocking people.