Castro is alive; he just has low battery and would come out when his battery is full – Too Much 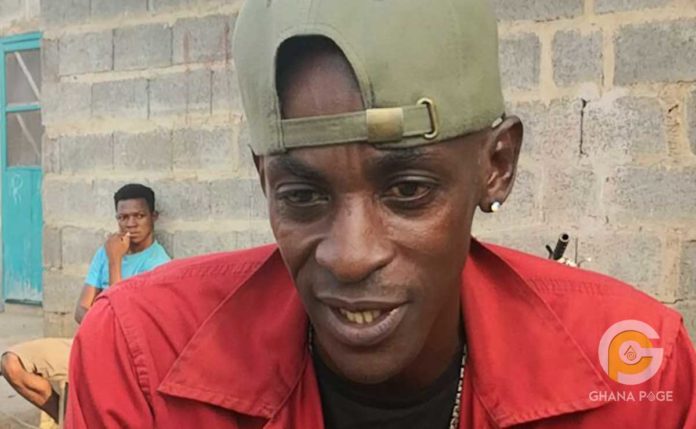 Its been almost five years since the disappearance of one of Ghana’s greatest singers in the industry Castro aka Underfire real name Theopilius Tagoe and Ghanaians have been wondering when he would return together with his alleged girlfriend Janet Bandu.

Family members of the two are positive that the two might one day return. Close friends of Castro in the music industry are also hopeful of seeing him one day since the seven years given by the Ghana Police is yet to elapse.

Well, actor Too Much of Junka Town and also a friend of Castro has revealed that his friend is much alive and would soon come out of his hideout.

According to the actor who was speaking in an interview with Ghpage TV revealed that Castro was an initial cast for Junka Town the movie that shot him(Too Much) to fame but Castro failed to shot his part in the movie because he said he was in South Africa shooting a music video for Sarkodie’s ‘Adonai’.

He continued that is was on his return from South Africa that he went to chill with Asamoah Gyan and never returned but he knows that Castro is not dead and believes he is on low battery and would come out when he has a full battery.

Also Read: I miss Castro very much – Mzbel opens up

It was reported that Castro and Janet went on a Jet Ski ride and since then efforts by a combined search team comprising the Ghana Navy, Marine Police, local fisherfolks and professional lifeguards could not find his body.

There were speculations that the two had drowned but no eyewitness account has confirmed that theory.

The Police service has stated that Castro and Janet can’t be declared dead until seven years of their disappearance.