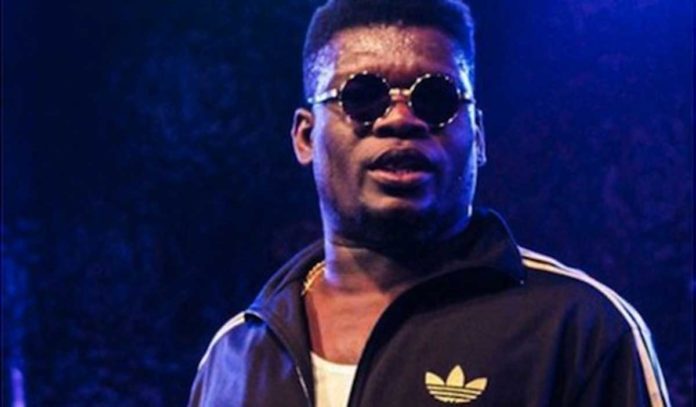 The father of highlife musician Castro Under Fire has warned Black Stars player Asamoah Gyan to keep quiet over the disappearance of his son.

According to Castro’s father, Asamoah Gyan is not the spokesperson or the mouthpiece of the family who can declare his son dead.

He also questioned Asamoah Gyan on the number of times he has visited the family since his son’s disappearance.

“On Asamoah Gyan’s statement, I don’t want to dwell on it so much but he is not the spokesperson or mouthpiece of family. Ask him how many times he has contacted the family to the extent of saying something like this.

That’s his view but the family as a whole also have our own way. It hasn’t been easy for me since his disappearance because he is mostly the first person to call me on my birthday or father’s day. The battle is the Lord’s”, Castro’s father explained.

Castro’s father also stated that his family has a very good relationship with Janet Bandu’s family (the lady friend who was with Castro when he drowned).

He explained that the two families have been collaborating since the disappearance of their beloved ones.

He also disclosed that Janet Badu’s father passed away just last week because he has been really affected by his daughter’s death.

The ‘Toffee’ hitmaker on 6th July 2014 was reported missing when he went to on a vacation with Asamoah Gyan and a female friend, Janet Bandu in Ada.

It was reported that Janet and Castro were riding a Jetski when they drowned but their bodies haven’t been retrieved yet.