Home Entertainment Video: Castro Is Not Dead; He Is Afraid To Come Back Because... 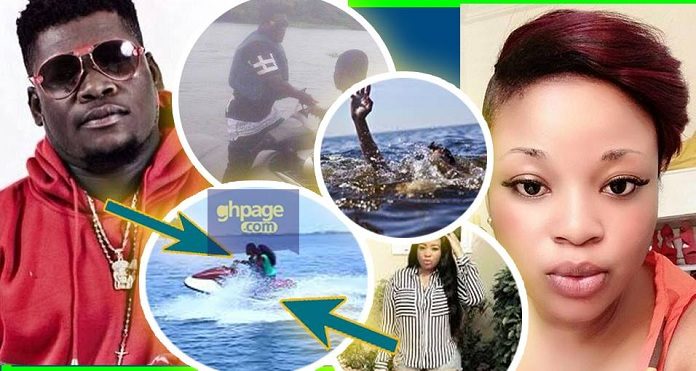 Do you remember the prophet who incurred the wrath of Dancehall King Shatta Wale after the unfortunate demise of the late Ebony Reigns when he posted on social media that “Now that Ebony has died, the next person to die is Shatta Wale”? He claims Castro is not dead!

The same Facebook prophet who revealed during the Stonebwoy – Zylofon fracas that Stonebwoy will die very soon if he does not return all Zylofon properties in his possession thereby getting the Bhim Nation Boss pissed claims Castro didn’t drown as reported by Asamoah Gyan, he fled the country after her female companion died.

SEE ALSO: VIDEO: ‘I Saw Castro And Janet Bandu’s dead Bodies But Something Stopped Me from Bringing Them Back’– Diver

News broke on 6th July 2014 that Ghanaian singer, Castro, and Janet Bandu, his female companion have drowned on the Oda Estuary. He was on vacation with the Gyan brothers.Their bodies are yet to be retrieved.

Well, Prophet Cosmos Walker in an interview with Kofi Adoma on Kofi TV has revealed that Castro did not drown and neither did he die that day. Janet Bandu on the other got drown but fearing prosecution, Castro fled the country.

SEE ALSO: Audio: Prophet Nigel accused of acquiring his prophetic powers from a Juju he took from Gambia

Prophet Cosmos Walker went on to “reveal” that Castro is in one of the West African countries and he will return one day. Currently, he is afraid to return to Ghana.

SEE ALSO: Prophet Nigel reacts to being called a “small boy” by Rev Owusu Bempah -Vows to expose him 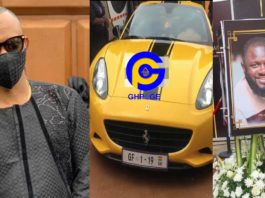 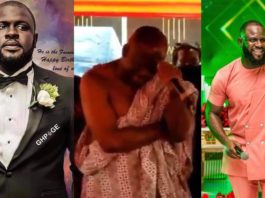 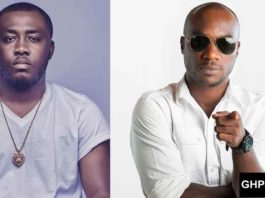