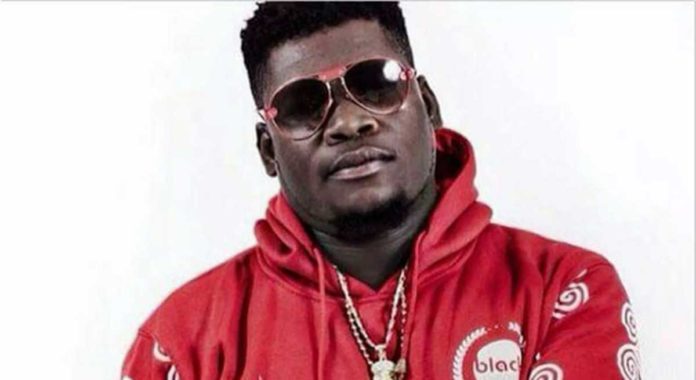 Its five years since the disappearance of one of Ghana’s finest singers Theophilus Tagoe known in showbiz as Castro and hope of him resurfacing continue to grow slim by the day.

Day in and day out people who used to be closer come out to reveal somethings about musician which is not known to the public.

Well, a best friend of the musician identified as Amoako Attah has made a shocking revelation about Castro saying he knew that he would one day drown because it was prophesied to him some years ago.

According to Amoako, Castro once went for a crusade and donated a huge sum of money something which caught the attention of the preacher who is known as Prophet Amoako Attoh who revealed a prophecy about Castro’s life and music career.

He said the preacher told Castro that he would become friends with a prominent footballer in the country and through his affiliation with the footballer he would drown.

The friend added that he advised his best friend Castro to visit the pastor in private for prayers to avert the doom part of the prophecy to which Castro agreed and when he went to see the prophet, he said God reveals to redeem so the doom prophecy hovering around his head has been canceled.

Even though Castro in the company of his female friend Janet Bandu have been missing for 5 years, the laws of Ghana has made it clear that a person can only be declared dead after 7 years of their disappearance meaning if they are both not found by 2021, they would be officially declared dead.