Ex-associate of Cecilia Marfo reveals deep secret about the singer 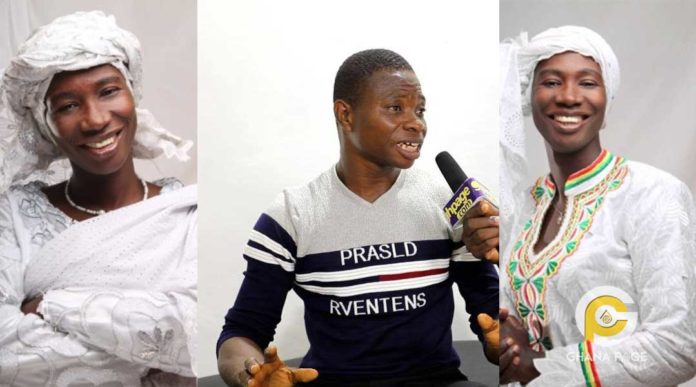 An ex-associate pastor of Gospel musician Cecilia Marfo identified as Gideon has revealed that the musician uses powers for the marine world in her ministry.

According to Gideon, he has stayed with the musician for almost three (3) years and it was within that period that God revealed to him that she was having and working with demonic powers. 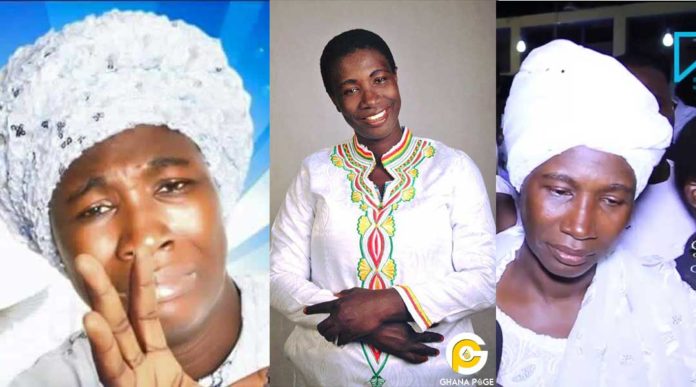 Gideon who is the one behind the audio that circulated some months ago revealed that God showed him in his sleep that the musician was possessing some spiritual powers so he immediately went to her to warn her about it but she turned deaf ears to him.

Speaking to Ghpage TV, he disclosed that all the allegations he leveled against the “Afunuba” hitmaker were all true including sleeping with her own driver and spitting into people’s mouth claiming it was a blessing from God.

He also revealed that the audio he recorded earlier was not to tarnish the image of the singer but rather to expose the wrongs that she has been doing.