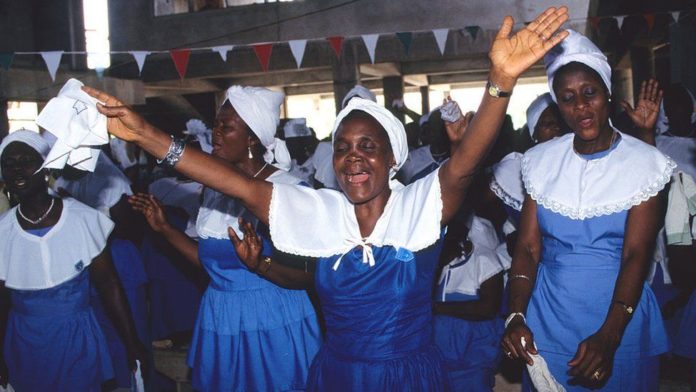 A family of five was killed in a car accident on their way back from the 31st all-night service at Assin Anyinabrem in the Central Region’s Assin South District.

The family, which included five children ranging in age from one to eighteen, was travelling in a saloon car with the license plate WR-38-14. Their car collided with an articulated truck.

Yaw Boagyan, Starr News’ Central regional correspondent, reported that the family was returning from a night service in another town.

According to reports, they were driving from Kumasi to Cape Coast when the driver lost control and collided head-on with a DAF articulator truck with registration number GN-9828-20 driven by one Yakubu Abass, a 43-year-old man with no insurance.

The injured were rushed to Assin Fosu’s St. Francis Xavier Hospital for treatment, but six of them were pronounced dead upon arrival.

The deceased’s bodies have been deposited at the mortuary of St. Xavier Hospital for preservation and autopsy.

Only one of the family’s children survived and is currently fighting for his life in the hospital.