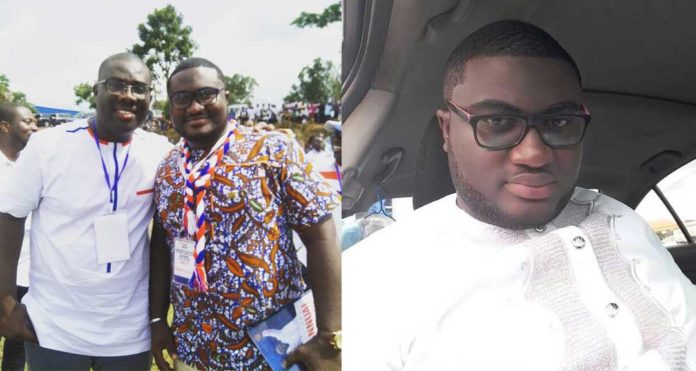 Ghana Police service has begun investigations into the death of George Annor, the senior cadet recruit of the Customs and Excise Preventive Service (CEPS) Academy at Kpetoe in the Volta region.

George Annor was going through rigorous arrival training section at the CEPS training camp when he collapsed together with 5 others on 31st March 2019.

31-year-old George Annor was rushed to the Kpetoe Health Centre. There he was given first aid and transferred to the Ho Regional Hospital but he was pronounced dead upon arrival.

According to an autopsy conducted at the 37 Military Hospital, George Annor died of “acute ventricular failure”, the Volta Regional Commander, DCOP Edward Oduro Kwarteng confirmed to the media.

DCOP Edward Oduro Kwarteng also added that it is a normal arrival training section. In the video which went viral, the recruits are seen crawling on all fours as they carried their baggage on their head. Many could be seen exhausted but they were told to keep going by the instructor.

The police have launched the investigation to unravel what led to the death and what can be done to prevent future occurrence. Ghpage.com is following the investigations and will report back when there is any new development.