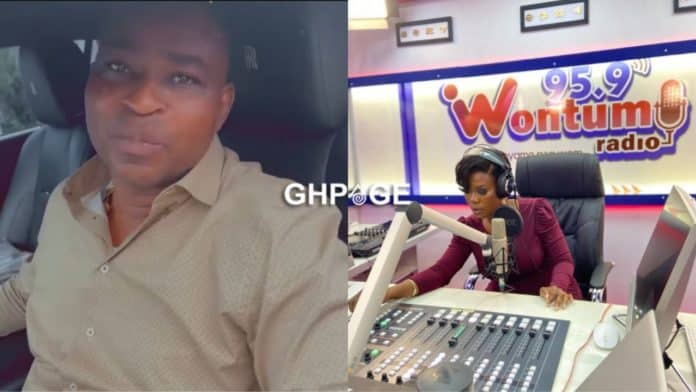 According to Chairman Wontumi, Deloris Frimpong Manso professionally known as Delay is in a class of her own hence it would be suicidal if she wasn’t invited to come and take charge of one of the major affairs of his radio station.

Chairman Wontumi additionally confessed that one of his friends named Abuja was the one who strongly advised him to give the Drive Time slot to Delay because is matchless in the media game.

All these revelations were made in the course of the lavish birthday party he hosted for the empress media broadcaster yesterday.

Delay officially joined Wontumi FM in May 2022. After she was unveiled as the host of Wontumi FM’s Drive Time host, Afia Schwar resurrected their long-time standing beef and we are all witnesses to how ugly things turned out.