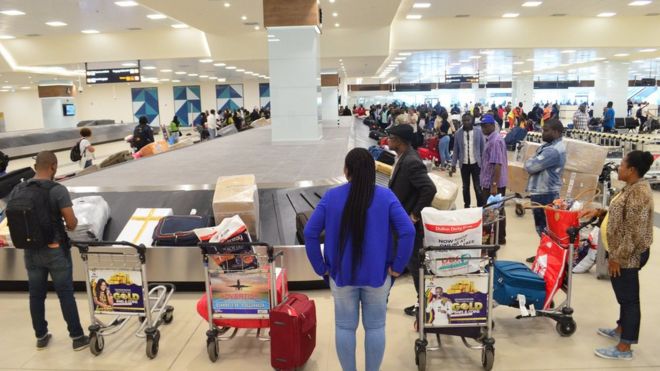 The travel ban on Israel and South Korea will last 14 days, according to the Ministry of Foreign Affairs and Regional Integration.

The ban on Malta, on the other hand, is indefinite.

This is consistent with the government’s efforts to limit the importation of the Covid-19’s Omicron variant into the country.

According to the government’s press release on the Israel ban, all travel to and from Israel is prohibited “except in exceptional humanitarian cases or during official visits.”

It went on to say that “exceptional permission would have to be obtained from the Ministry of Foreign Affairs and Regional Integration.”

Aside from the indefinite travel ban, the Ministry of Health in Malta announced that “the Government of Ghana does not recognize any vaccine certificate from Malta.”

The Ministry urged Ghanaians to take note of the directive and follow it to the letter. 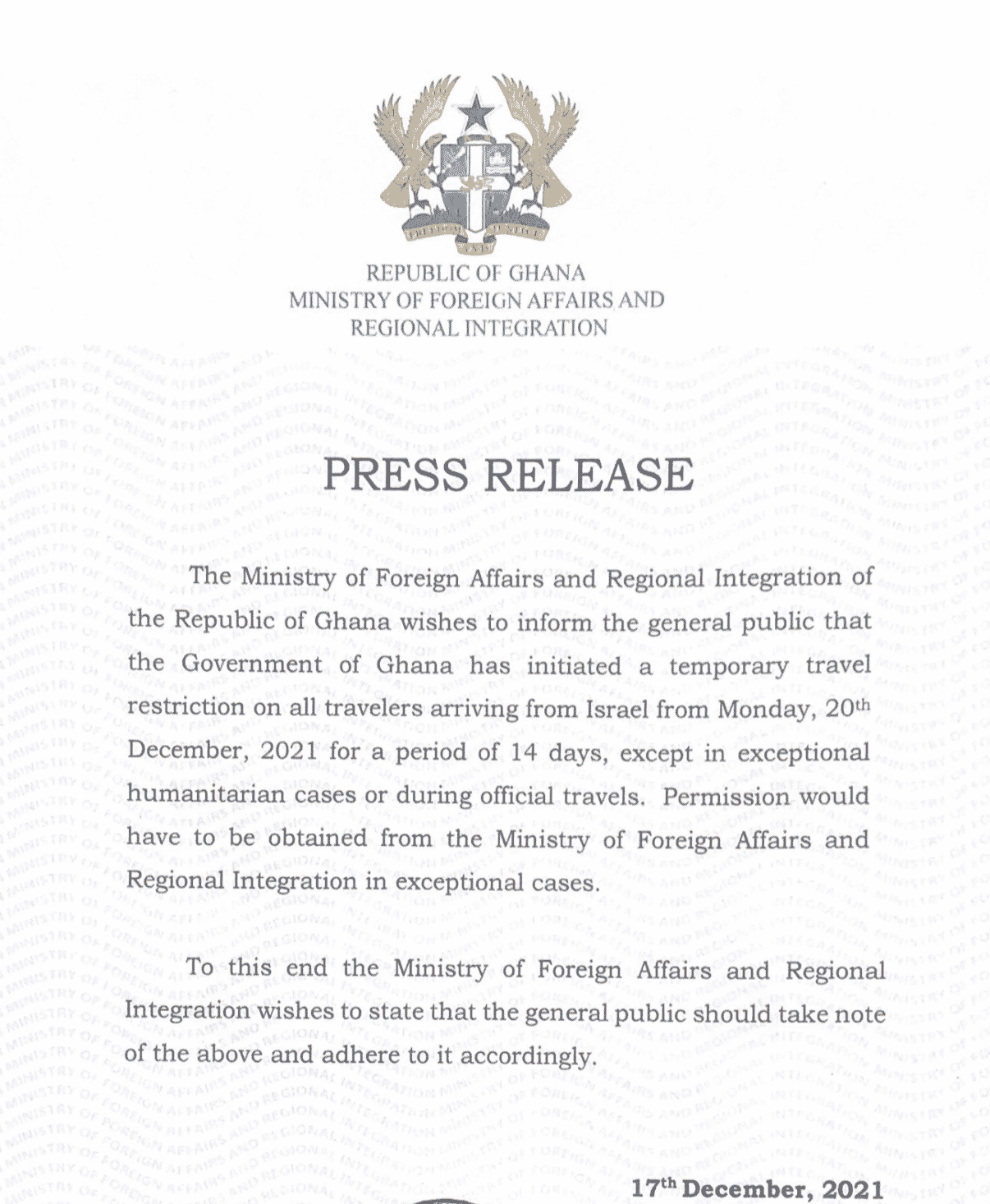 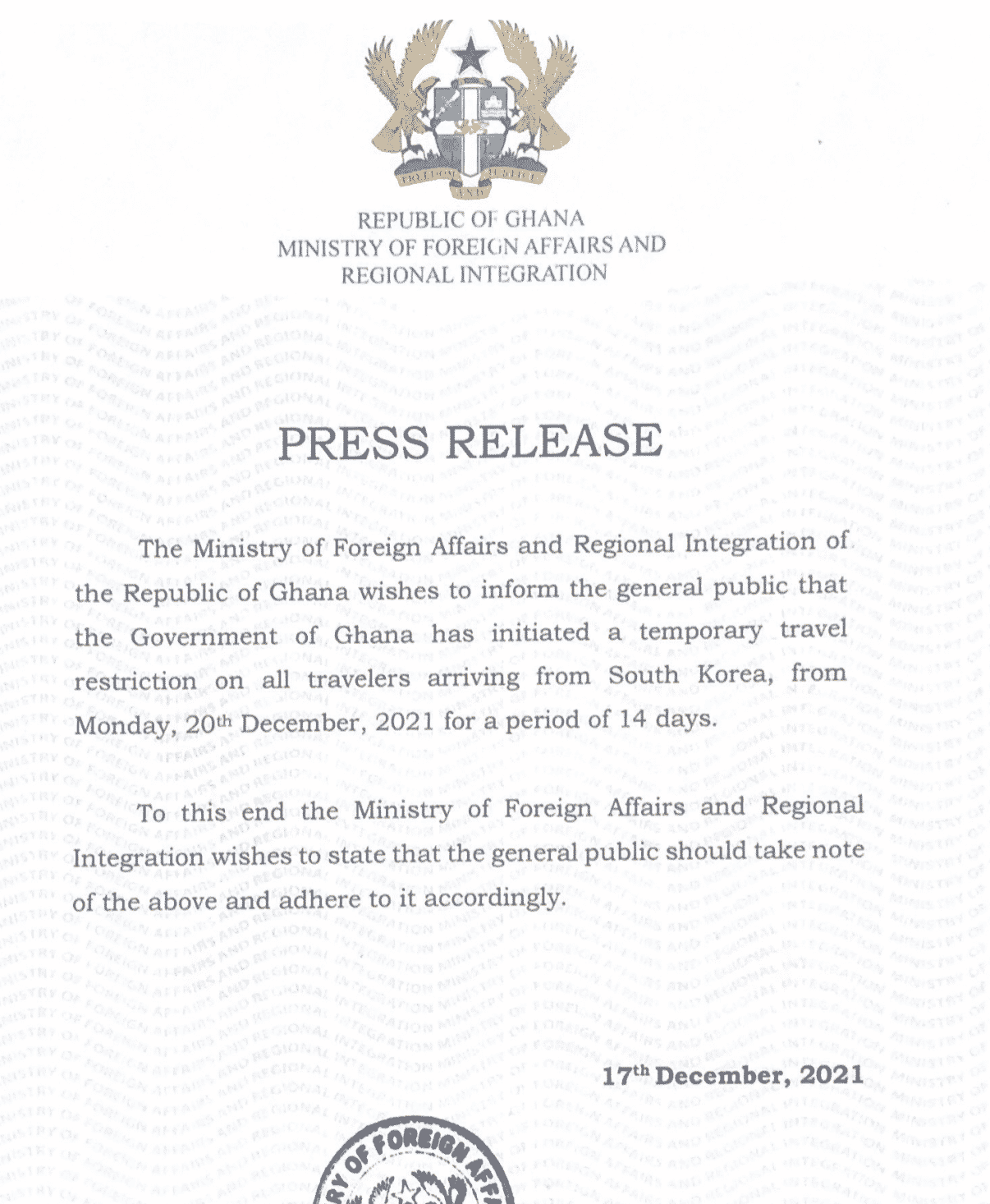 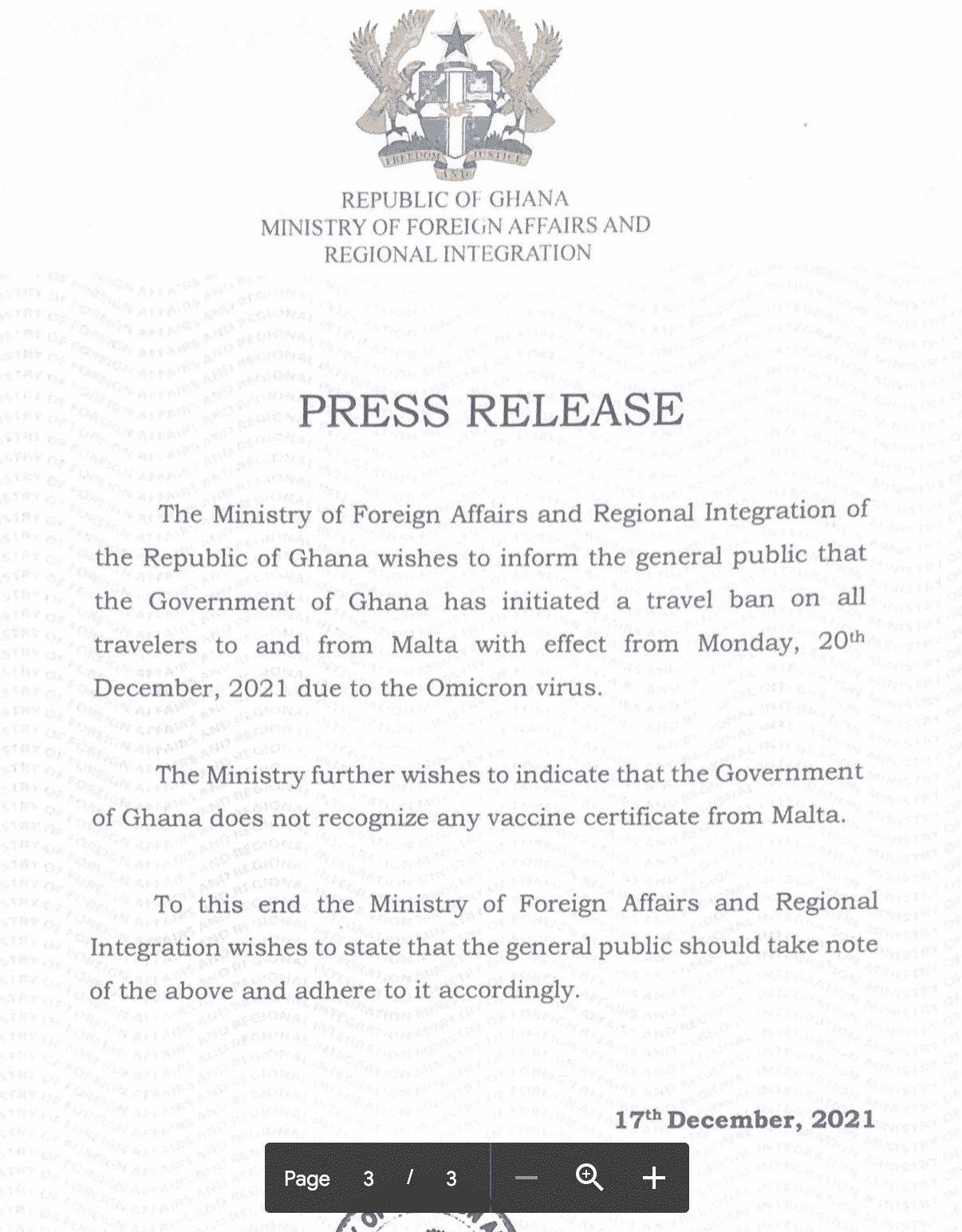