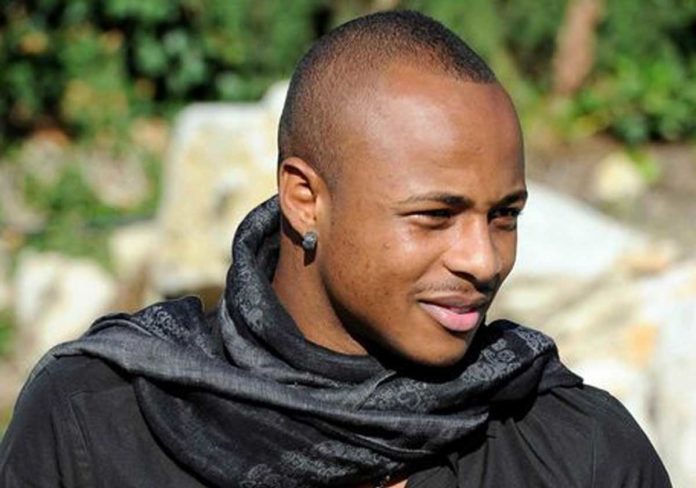 Andre Morgan Rami Ayew is the captain for the national team and plays as a winger for Swansea City.

Affectionately called Dede Ayew, he can be described as one of the greatest footballers Ghana can boast off.

ALSO READ: “I am very sad we failed but as a leader, I take responsibility” -Andre Ayew

He is the second-born son of three-time African Footballer of the year, Abedi ‘Pele’ Ayew and has two brothers Ibrahim and Jordan.

Dede Ayew is also one of the highest-paid Ghanaian footballers in Europe and has been able to amass wealth for himself.

Well, the 29-year-old footballer is living a good life as he owns several luxurious and beautiful cars.

Ghanapage.com brings you some of the expensive and beautiful cars owned by Andre Dede Ayew. 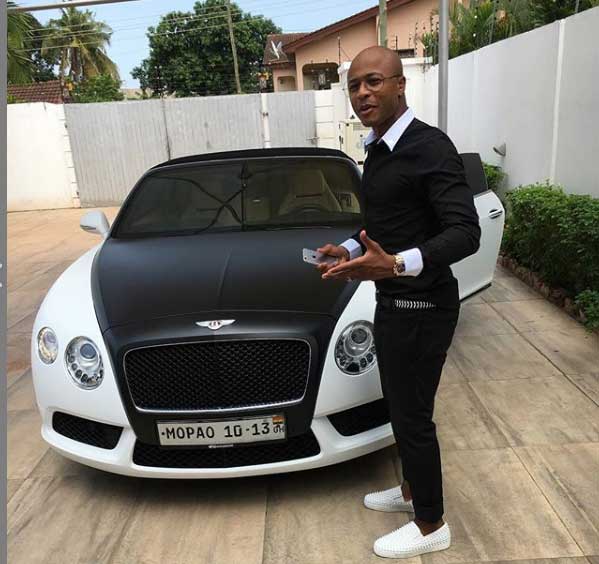 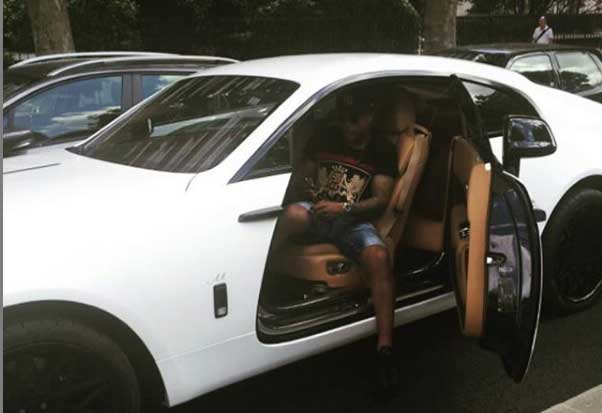 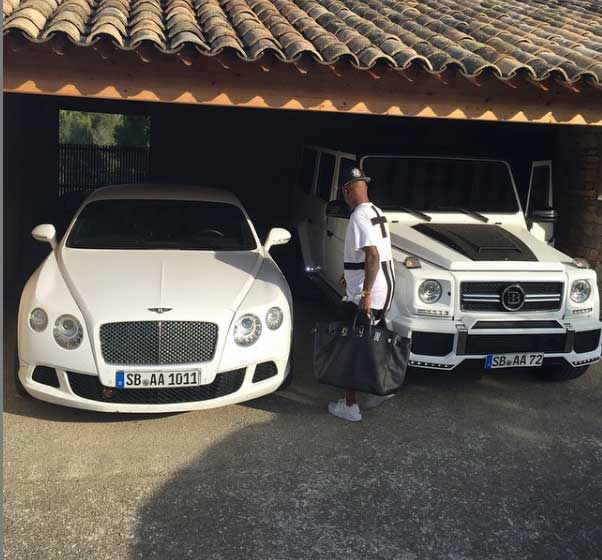 Dede Ayew owns a Bentley, a G-Wagon, Infinity and several luxurious cars with an estimated value of $800,000. 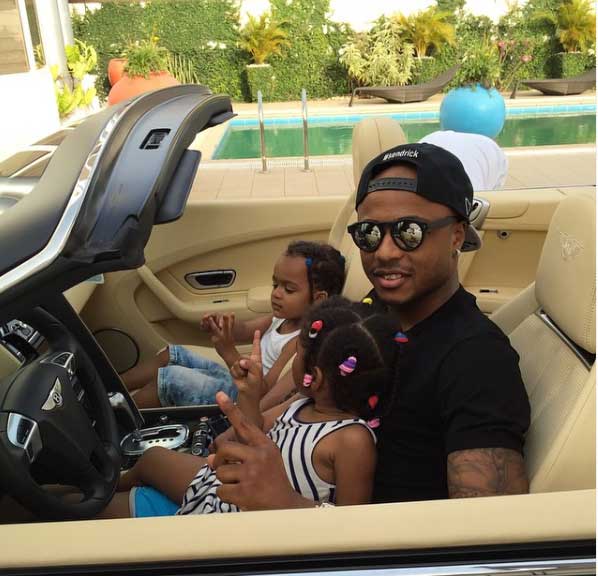 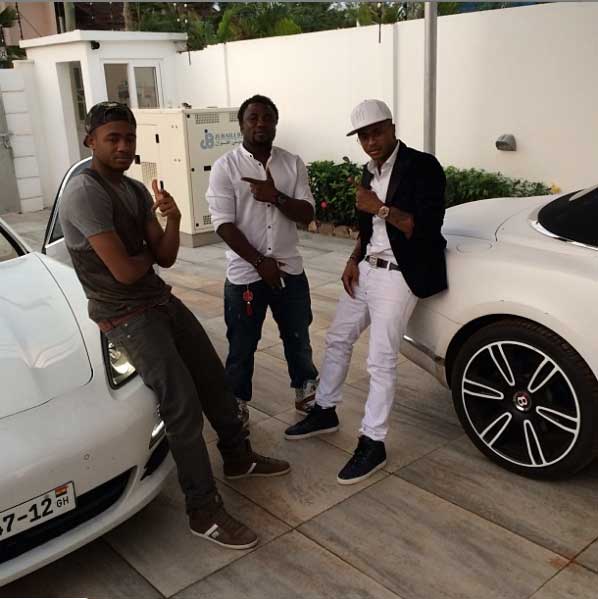 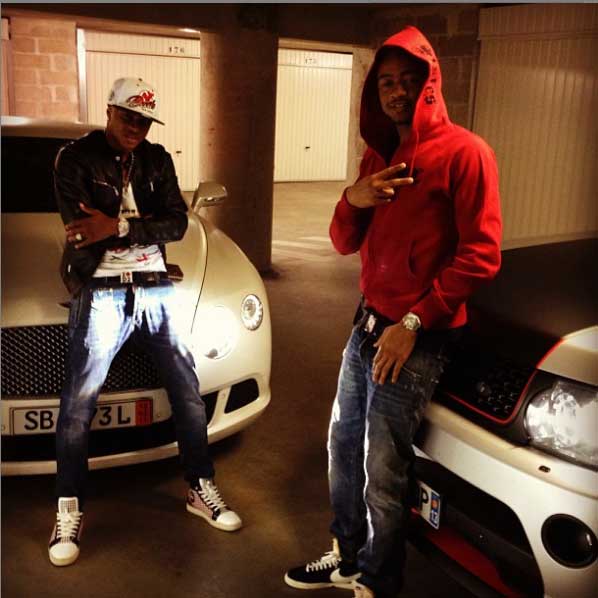 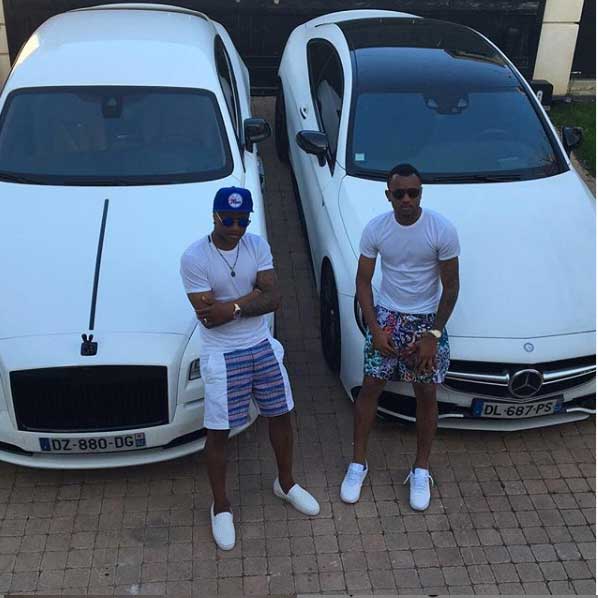 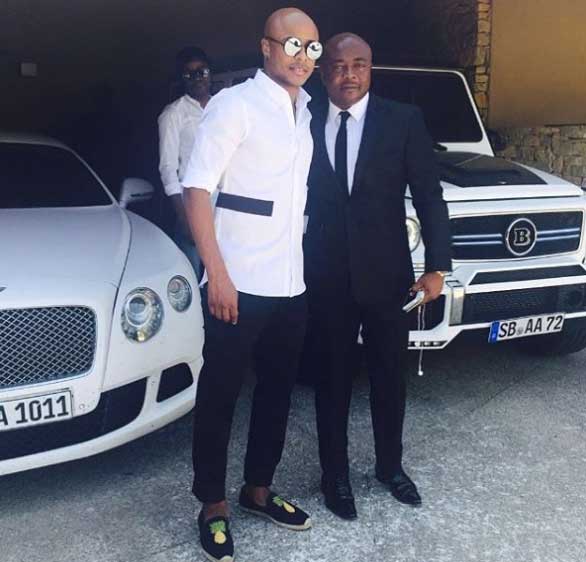 Dede Ayew began his football career at age 10 where he played for Nania as his father was the club chairman.

Due to having dual French and Ghanaian citizenship, he was eligible to play for France and Ghana.

On 7th August 2007, he was called up for the first time by Coach Claude Le Roy for the team’s friendly match against Senegal on 21st August.

He represented Ghana at Under-20 level and captained the team to victory at both the 2009 African Youth Championship and the 2009 FIFA U-20 World cup.