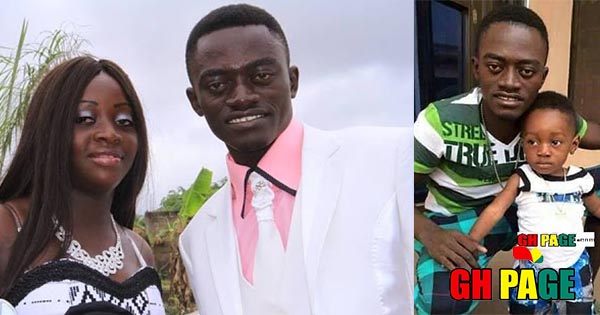 According to the ‘Mama boss Papa’ hitmaker, romantic relationships are something to be kept away from the public domain and not to be publicised.

Speaking in an interview with Showbiz, Liwin cited that every relationship has its ups and downs and talking about it on social media or any other platform will not result in the problems being resolved but rather create more chaos.

“To me, no sane married couple will go their separate ways if everything is going on well with them. So giving details about what led to the divorce is unnecessary and unwise. The public won’t solve your marriage issues for you but rather mock you,” he said.

“Look, if President Nana Addo is to give everyone the free will to divorce today, I am sure the whole country wouldn’t be able to contain the divorce rate because almost everyone has a problem with their relationship. Even the happiest couples on earth have it rough sometimes”, he added.

Using himself as an example, Lilwin said he didn’t see the need to comment when his former fiancée, Patricia Afriyie, with whom he has two children accused him of being a cheat, greedy and a pretender who is jealous of the progress of other people about three years ago.

“I didn’t see why I had to explain myself to Ghanaians because no one knew what we were going through. I always say that women who quickly run to the media with their marital or relationship issues face the consequences later.”

“I will never marry or go out with any woman who puts her issues out there for everyone to say any ‘silly’ thing about,” Lilwin added.