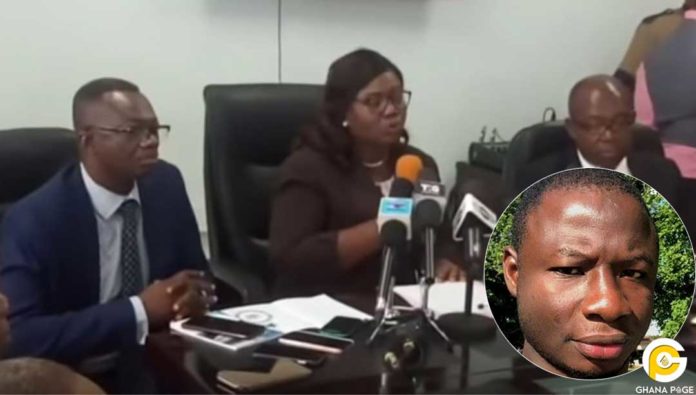 According to Maame Yaa Tiwah, 13 suspects have been questioned which includes Anas Aremeyaw Anas and Hon. Kennedy Agyapong in connection to the murder.

ALSO READ: I can also be a gentleman; no more defending NPP -Ken Agyapong 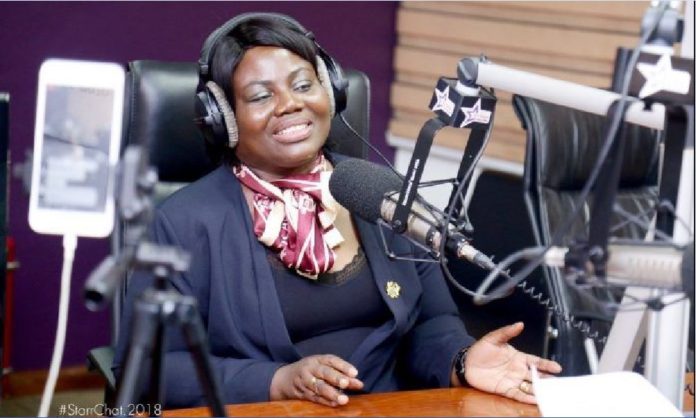 “This is the first press briefing for the CID for the year 2019 and it is coming at the end of the first quarter. On the gruesome murder of Investigative Journalist Ahmed Hussein-Suale on Wednesday 16th January 2019, we have done lots of investigation and through the eye witness, we have been able to come a long way.

Unfortunately, I am unable to provide the details of what we have done so that we don’t compromise the investigation. In the course of this investigation, 13 suspects have been questioned. One is currently on remand assisting us in our investigations.

These suspects we have questioned includes Anas Aremeyaw Anas and Hon. Kennedy Agyapong. I want to use this opportunity to clarify something that is going round in the airwaves that one of the main suspects, in this case, was arrested and granted bail by the Kotobabi police.

The Kotobabi police never collected money from anyone to free the suspect. The suspect in the first place never got to the police station”, Maame Yaa Tiwah Addo-Danquah disclosed.

Maame Yaa Tiwah assured Ghanaians that the Ghana Police Service is doing their best to apprehend the killers of Ahmed Suale.