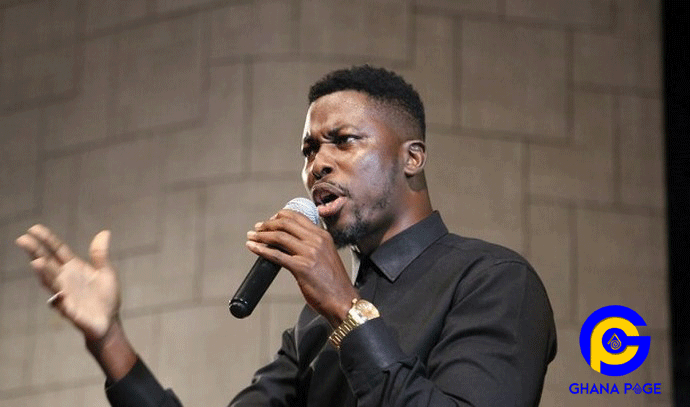 Controversial musician, Kwame Asare Obeng popularly known as A-Plus has called on the governing New Patriotic Party (NPP) to accept his terms or forget nursing any hope of him returning to the party.

According to him, it is only if his terms are met he may consider returning to the elephant family he vigorously campaigned for in the run-up to the 2016 polls.

He wants the Akufo-Addo led administration to among other things promise to put out a 2-year development plan, end ex-gratia, develop a new constitution and explain why Dr. Felix Anyaa a former Chief Executive Officer (CEO) of the Korle Bu Teaching Hospital was sacked.

In a post sighted by Ghpage.com, he said “My boss, Gabby Otchere-Darko invited me to a meeting in London. We spoke for about an hour. His message was very simple. Kwame comes back home. The NPP needs you. I really want to go back to NPP. Now here are my terms and conditions.1. 20years development plan 2. End exgratia 3. New constitution 4. Explain why you sacked Dr. Anyaa”.

In his view, President Nana Addo Dankwa Akufo-Addo has surrounded himself with vampires, demons, and persons with evil minds.

He wondered why the president he believes is clean got all those persons around himself casting a slur on his international reputation.