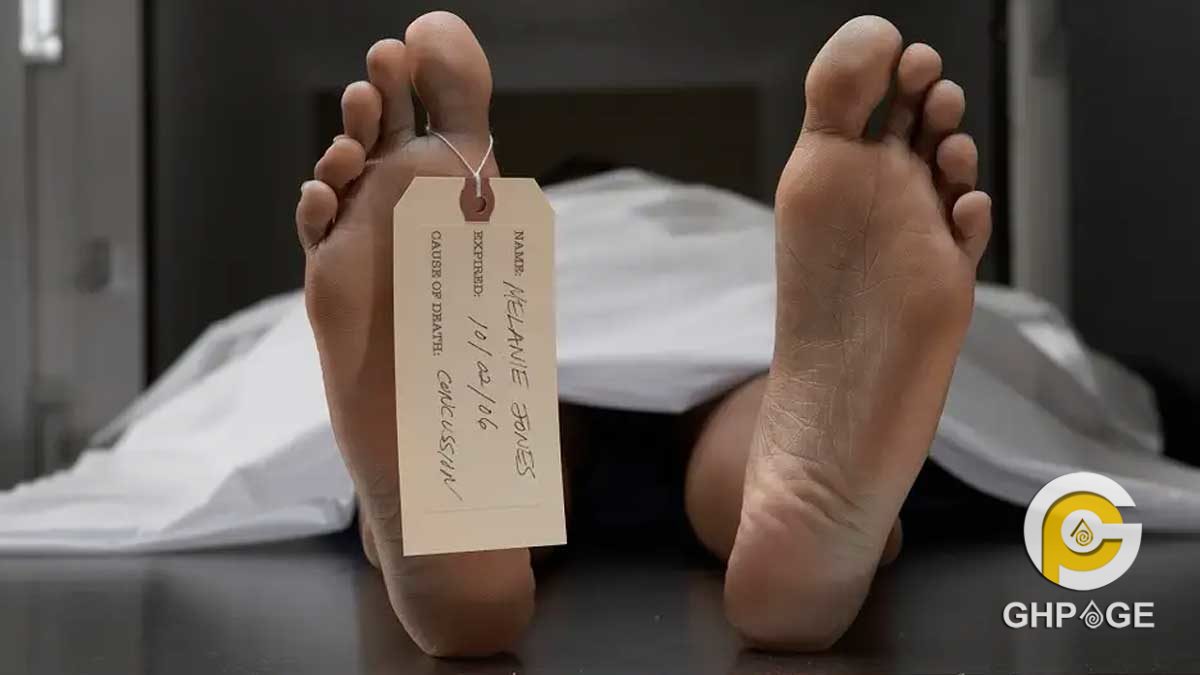 A French company is currently in serious trouble after one of its workers on an official trip was found died after rounds of “atopa” session with a stranger he met whiles on the trip.

From the source, the victim only identified as Xavier X death was ruled as an industrial accident and that the family was entitled to compensation by a Paris court which sat on the case.

But in the company’s defense in court, Xavier was not carrying out any professional duties when he joined his unknown guest in her hotel room.

But under French law an employer is responsible for any accident occurring during a business trip, judges said.

On how he died, it was revealed that Xavier was an engineer for TSO, a railway services company based near Paris.

He died at a hotel during a trip to central France in 2013, as a result of what the employer called “an extramarital relationship with a perfect stranger”.

The company challenged a decision by the state health insurance provider to regard the death as a workplace accident.

The provider defended its position by insisting that sexual activity was normal, “just like as taking a shower or a meal”.

In its ruling, the Paris appeals court upheld this view.

An employee on a business trip is entitled to social protection “over the whole time of his mission” and regardless of the circumstances, it said.